How to live longer: A spice known to help curb cancer growth and boost longevity 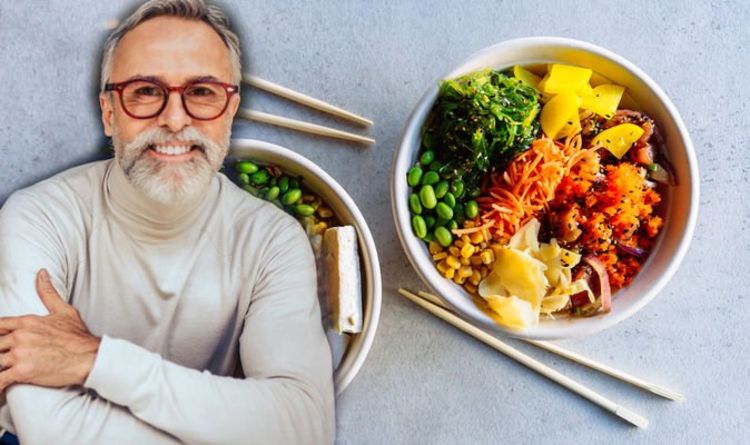 In a study published in the US National Library of Medicine National Institutes of Health, the effect of ginger on the lipid levels was investigated.

“Mean changes in triglyceride and cholesterol levels of the ginger group were significantly higher than the placebo group.

“Mean reduction in LDL level and increase in high density lipoprotein level of ginger group were higher than the placebo group, but in VLDL level of placebo was higher than ginger.”

READ MORE: Best supplements for the heart – the 2p capsules to protect against heart disease

Rheumatoid arthritis symptoms: Experiencing ‘firm lumps’ in this body part could be a sign

Osteoarthritis is caused by the low level damage of normal life, whereas rheumatoid arthritis is an autoimmune condition. This means the body's immune system targets...
Read more
Health

They included 322 patients in hospital with COVID-19, and 535 people using the Covid Symptom Study app to record their symptoms or log health...
Read more
Health

'On the precipice': How the cratering economy became a second public health crisis

By Susannah Luthi and Brianna Ehley By the end of January, when the CDC’s freeze will expire, Nevadans will likely owe at least $ ...
Read more
Health

Statistics reveal that more than eight in 10 men survive more than 10 years after a prostate cancer diagnosis and, if caught early, prostate...
Read more
Health