How to live longer: Living in this area of the UK could increase your life expectancy 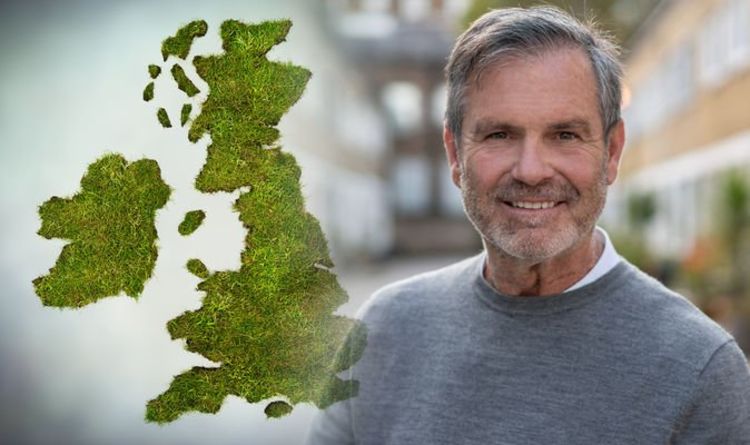 For men the biggest declines were in Norwich, Dundee, East Lindsey, Lincolnshire, Canterbury and central Bedfordshire.

For women, the steepest falls in life expectancies were in Lincoln, Plymouth, Southend, Torbay and Hart in Hampshire.

An ONS spokesperson commented: “The size of the life expectancy gain between 2013 and 2018 is small by historical standards, but in line with the observed pattern of stalling improvements since 2011.