How to live longer: The spice shown to lower cholesterol and inhibit cancer cell growth 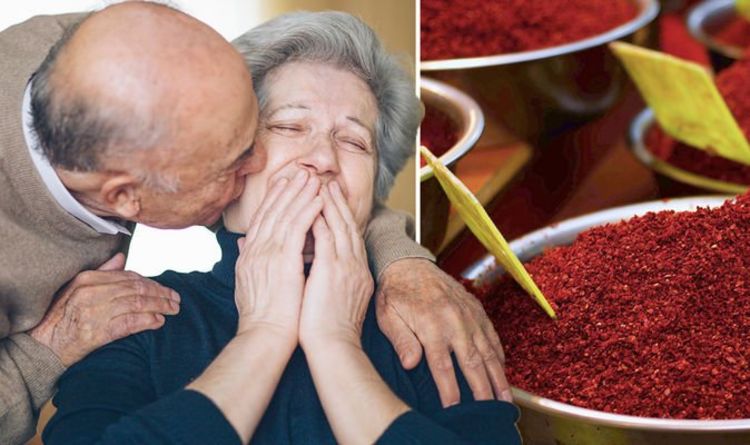 Numerous compounds in paprika may protect against cancer.

Several paprika carotenoids, including beta carotene, lutein, and zeaxanthin, have been shown to fight oxidative stress, which is thought to increase your risk of certain cancers.

Oxidative stress is an imbalance of unstable molecules called free radicals and antioxidants in the body, which can lead to cell and tissue damage.

Notably, in a study in nearly 2,000 women, those with the highest blood levels of beta carotene, lutein, zeaxanthin, and total carotenoids were 25–35 percent less likely to develop breast cancer.