How to reduce visceral fat: Add this powder to your drink to reduce harmful belly fat 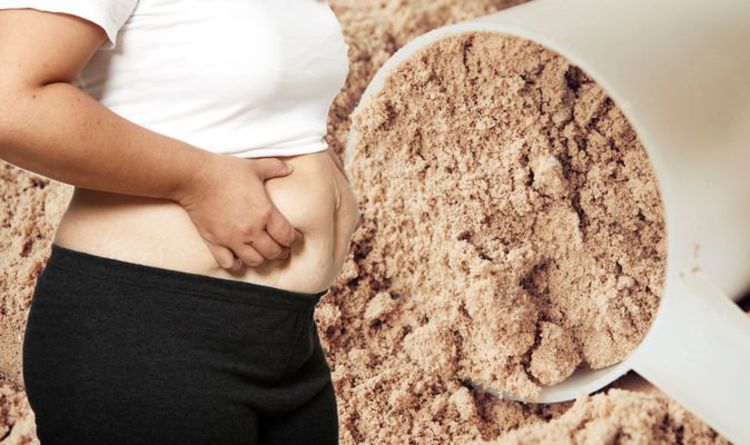 According to the researchers, there were identical total weight losses among the groups, but the higher-protein, high-dairy group experienced greater whole-body fat and abdomen fat losses, greater lean mass gains and greater increases in strength.

The tissue composition, exclusively fat, of the weight the women lost has profound implications for longer-term health, reported the researchers.

“One hundred per cent of the weight lost in the higher-protein, high-dairy group was fat. And the participants gained muscle mass, which is a major change in body composition,” said Andrea Josse, lead author of the study and a graduate student in the Department of Kinesiology at McMaster University.

On top of the muscle mass differences, the higher-protein, high-dairy group lost twice as much belly fat than the lower-protein, low-dairy group.