How to sleep: The nine foods to avoid in your diet to help you sleep better 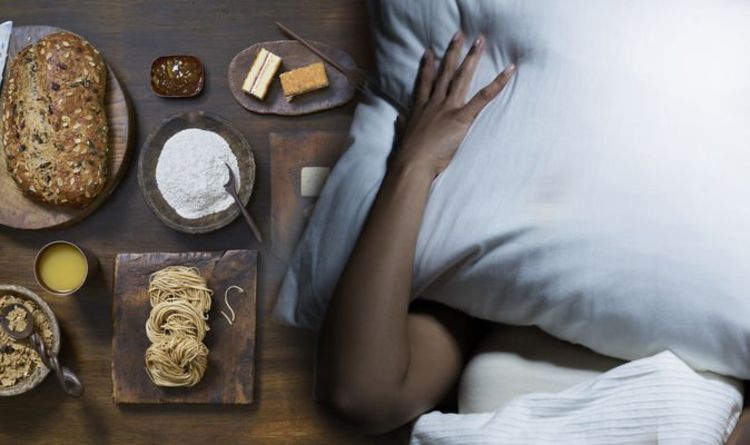 Testogen have researched and revealed nine foods which could be keeping Britons awake at night.

A bad night’s sleep can increase the risk of obesity, heart disease and diabetes, as well as causing brains to fog and making it difficult to concentrate.

It’s also been proven that individuals who have less than seven hours of sleep a night are likely to gain weight.

A spokesperson for Testogen said: “Everyone knows how important a good night’s sleep is to help body recovery and aid mental health.

“It’s easy to forget, but what you eat does affect your sleep. As tempting as a sneaky midnight snack could be, you’ll probably regret it later.

“Most of the food is full of nutrients, which is normally good, but eating them late at night means your body is having to work harder to digest the snack when it should be slowing down ready for sleep.”

READ MORE: Sleep – the one sleep position you should avoid or risk back pain