How to watch Bundesliga in the USA: Full TV schedule for 2020 season on Fox Sports channels 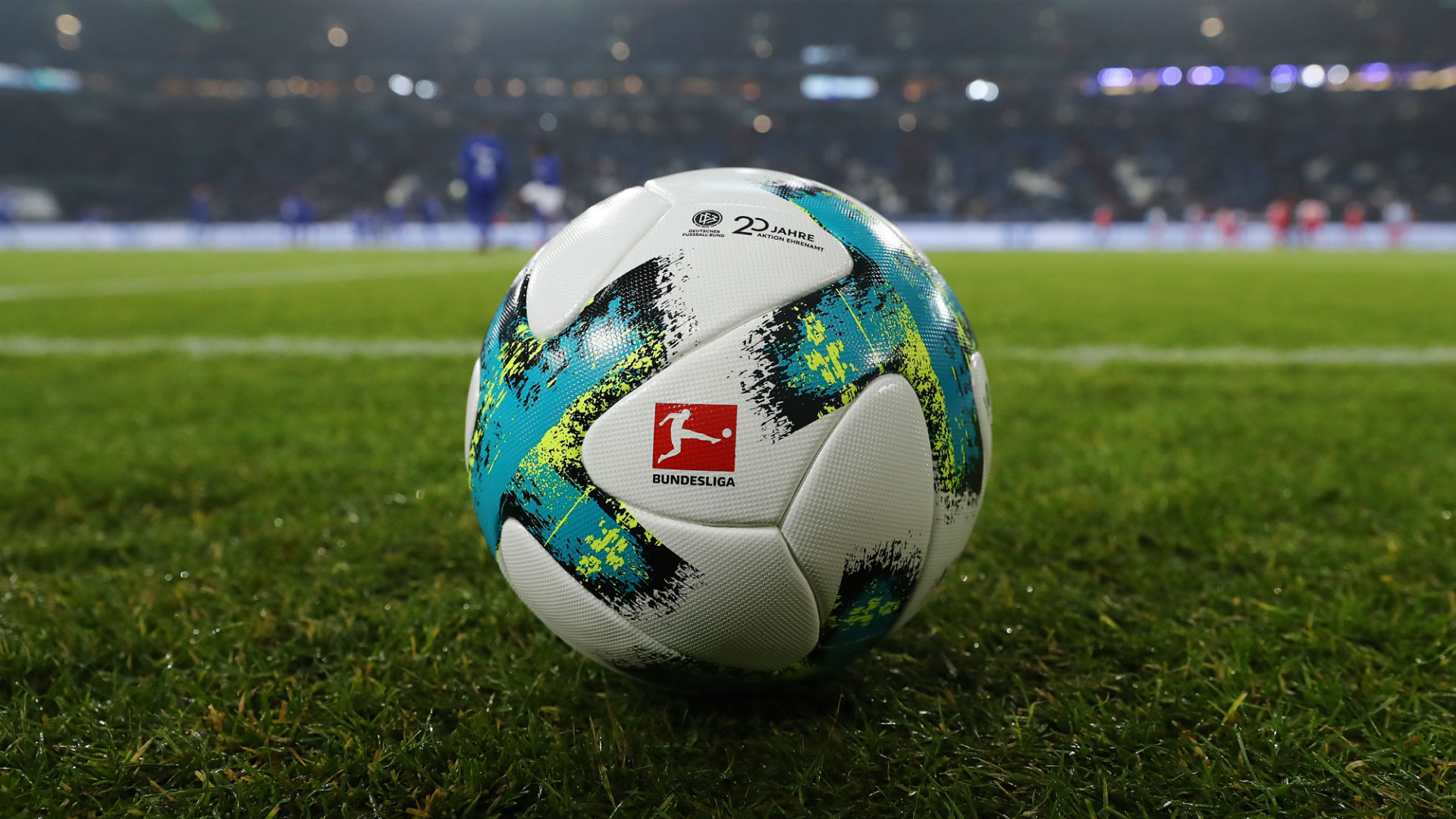 Whether you’re a diehard Bundesliga fan, a casual soccer fan or just a deprived sports fan searching for anything to pass the time, the return of the Bundesliga is a welcomed

This is a great weekend to get hooked on German soccer, with the famed “Revierderby” rivalry between Borussia Dortmund and Schalke kicking things off Saturday, Bayern Munich returning to action on Sunday and Bayer Leverkusen squaring off with Werder Bremen on Monday.

Here’s a complete guide to watching Bundesliga soccer in the United States, including start times and TV channels for every match during the resumed 2020 season.

How to watch Bundesliga in the USA

Fox is the broadcast home of Bundesliga in the United States with games rotating between FS1 and FS2 on cable. Those with access to Fox Soccer Plus and Fox Soccer Match Pass can also watch the games. Bundesliga games can be streamed via Fox or with fuboTV, which offers a seven-day free trial.

Bayern Munich currently sits at the top of the table with 55 points, but it’s far from over. The Bavarians still have to face three of the other top five sides: at second-place Borussia Dortmund (51 points), at fifth-place Leverkusen (47 points) and at home against fourth-place Borussia Monchengladbach (49 points), so the title, as well as the fourth Champions League spot, is still up for grabs.

Towards the middle of the table is a battle for sixth-place to claim the last Europa League spot. Schalke currently holds the positon, but only nine points separates them from 13th-place Hertha Berlin, so it’s a tight contest.

At the bottom are Paderborn and Werder Bremen, though Bremen has a game in hand on 16th-place Fortuna Dusseldorf and only trails by four points. The team that finishes 16th at the end of the season plays in a relegation playoff with the third-place team in Bundesliga 2.