After four weeks of hard competition, we rapidly approach the final event. Top players from around the world will battle it out for the crown – and millions of dollars this weekend. One thing’s for certain: you don’t want to miss out on any of the action

With Epic Games not providing an official broadcast of the top regions, our friends over at PracticeServer will be covering Europe, NA-East and NA-West in a weekend-marathon. The unofficial-official broadcasts of the heats have already started as of writing with productions h heading into the rest of the weekend

Finals Weekend brought to you by the Practice Server community. YOU DO NOT WANT TO MISS THIS!!https://t.co/089kyOJcJOhttps://t.co/OrgKiiyqwo https://t.co/tgPRDtV9ai

The broadcast can be found on PracticeServer’s Twitch channel. Alternatively, you can also check out BallaTW or Shyowager’s personal Twitch channels which are effectively feeding the same content on their own pages

In regards to scheduling, one team can only cover so much Fortnite. There is bound to be overlap between regions, but they’ll do their best to cover the most in demand regions/slots 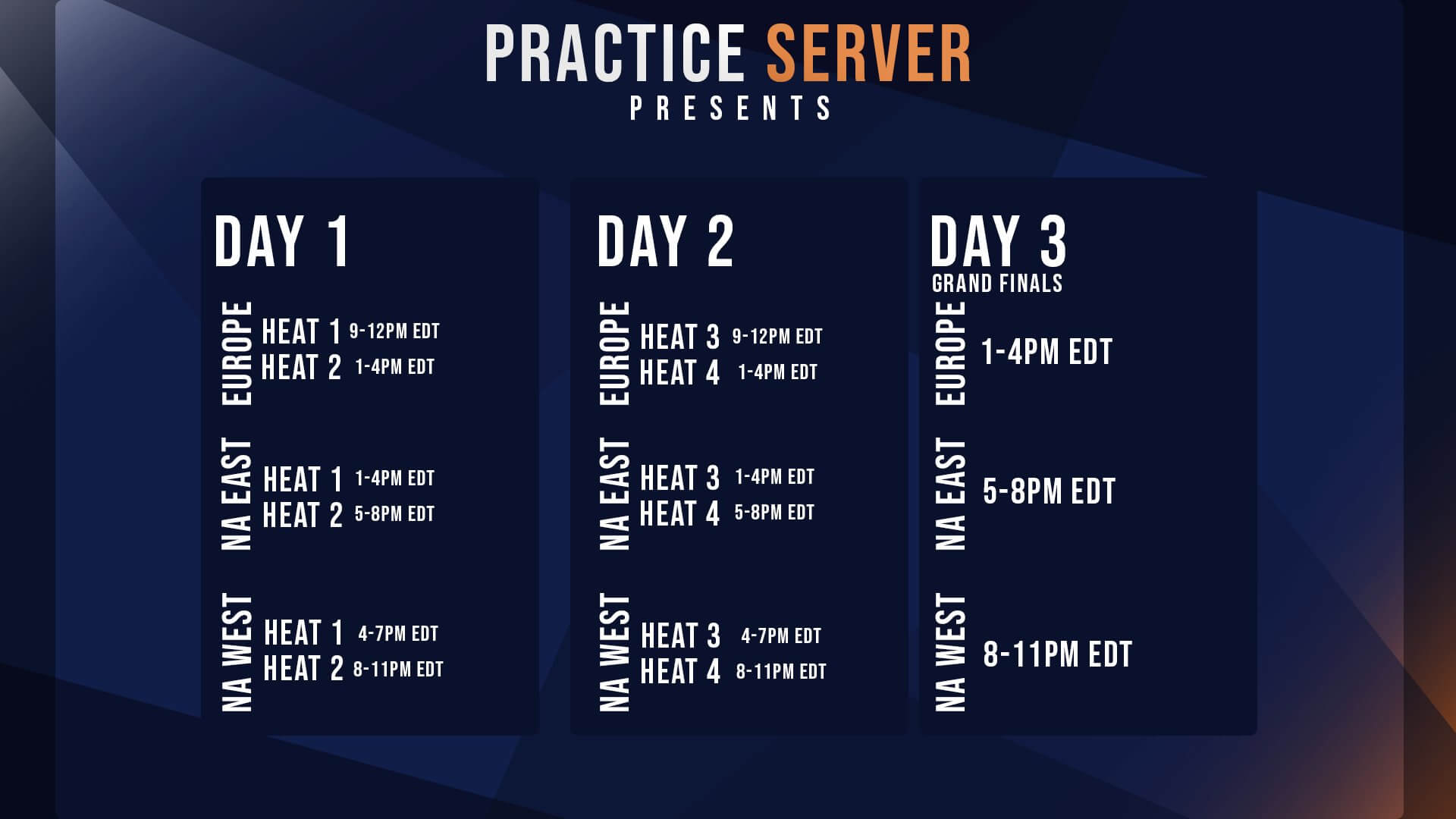 The heat stage has already started and will conclude Saturday night. On Sunday, PracticeServer will cover the full Europe, NA-East, and NA-West finale. All times mentioned above are in Eastern Daylight Time

I am stoked that standout community members are taking it in their own hands to provide some solid Fortnite tournament productions. PracticeServer has covered Squad FNCS and both Dreamhack tournaments with perfection given the available resources. And now, it seems like Fortnite is supporting their efforts 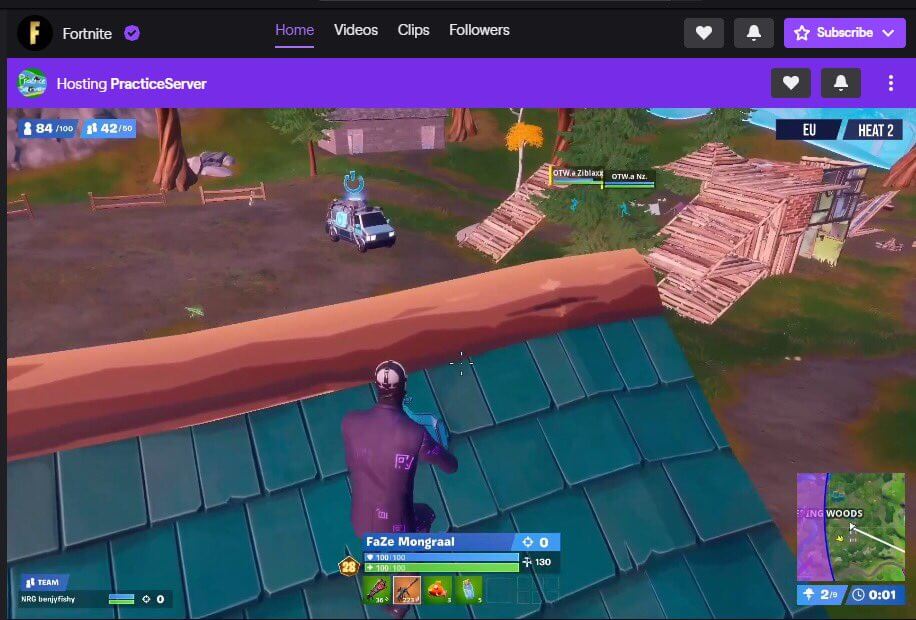 Once again, I would like to extend my appreciation to the entire production team, moderators, and casting talent over at PracticeServer. They all volunteer for the community’s benefit – no one else. Hopefully this is just the beginning!