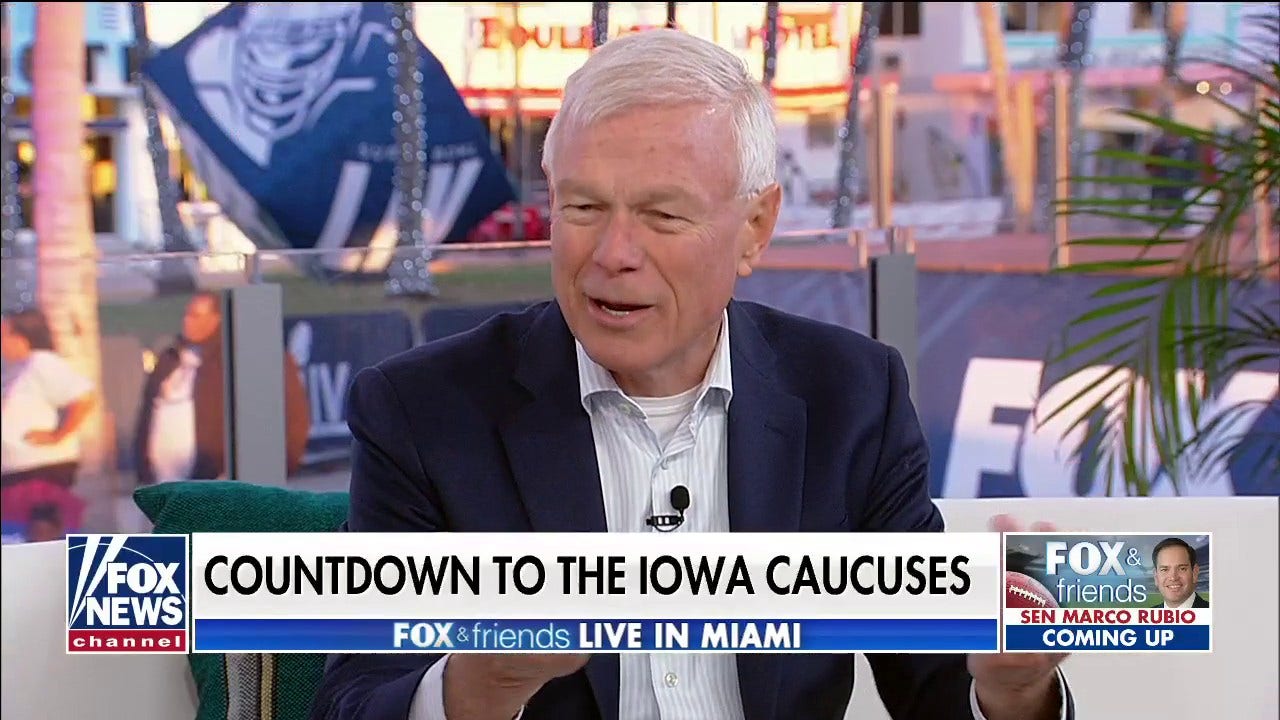 “It’s not just Medicare-for-all and abolishing student debt . He’s talking about, and so is Elizabeth Warren, … shutting down fracking,” he said.

“There are over a million people employed in fracking. If that [news] gets out, and I’m sure that Trump will get it out, you know, that could turn Ohio, Michigan, into West Virginia — which just flipped from Democrat to Republican overnight when Obama and Hillary started talking about shutting down the coal industry.”

“I don’t mind if Mark Ruffalo spoils his own movies,” he said, referring to the actor’s appearance on a late-night television program. “But please, don’t ruin the surprise of our new legislation with Rep. [Alexandria Ocasio-Cortez, D-N.Y.], Sen. Jeff Merkley [D-Ore.] and Rep. Darren Soto [D-Fla.]. I don’t want the dirty fracking industry CEOs to know what hit them.”

The Hill reported that a bill authored by Sanders seeking to ban the energy-producing practice, also known as hydraulic fracturing, was submitted Tuesday, while a column in the conservative publication National Review predicted that Warren’s plans to overhaul the energy industry would be a “colossal environmental disaster.”

Carr maintained that the president’s popularity increased as the impeachment process wore on, because the public recognized he has been “railroad[ed].”

He predicted that vulnerable Republican Sen. Cory Gardner of Colorado is still in good shape ahead of his reelection, despite siding with the polarizing president, while Sen. Susan Collins of Maine did not help herself by voting with the Democrats in favor of calling witnesses in the Senate trial.

“I think Susan Collins probably got in more of a jam by saying she wanted witnesses. … She’s kind of squishy up in Maine. I think she’s the most endangered of the whole bunch of them,” Carr said.