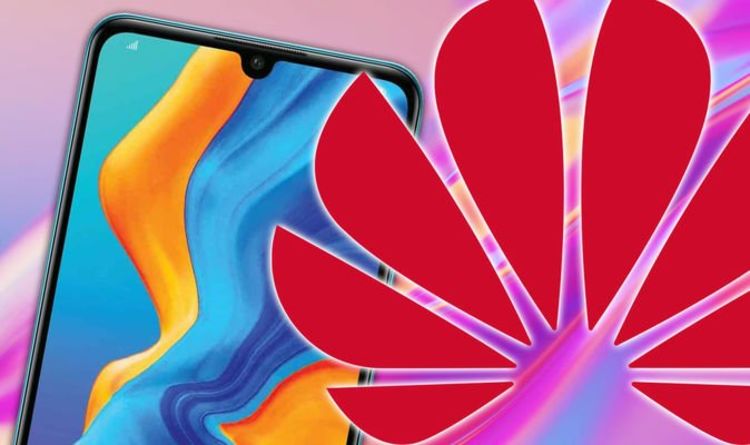 When it comes to resell value, Samsung is the second best performing smartphone maker.

Their handsets drop in value by 64 percent on average after 12 months and 76 percent after 24 months.

Apple phones, meanwhile, far eclipse the prices that rival Android handsets get after one or two years.

This means that after two years, Apple devices have seen their resell value fall by less than Android handsets from Samsung, Google and Huawei do after their first year.

Speaking about the findings Liam Howley, chief marketing officer at musicMagpie, said: “As we’ve found in previous years, Apple handsets continue to hold their value for longer than any other phone brands.