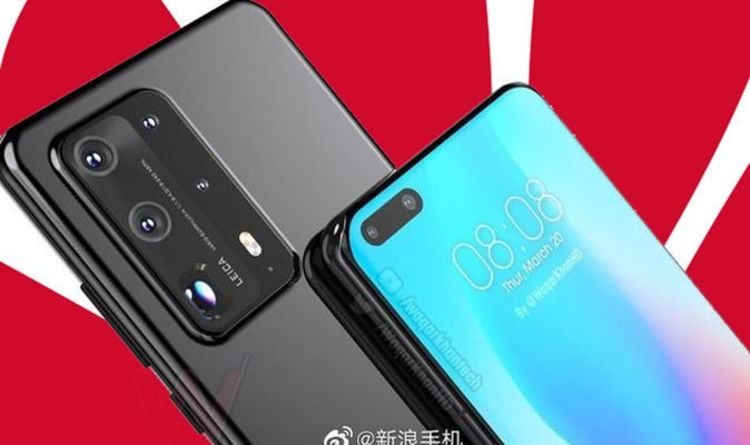 It’s official, Huawei will reveal its new P40 Pro next month with this device getting its grand unveiling on March 26 in Paris. The Chinese firm made the announcement earlier today although they didn’t any reveal any extra details such as specs or a launch price. Although Huawei isn’t giving anything away just yet, there’s already been plenty of rumours and leaks which paint a pretty clear picture of what is to come.

Perhaps the biggest change will be the arrival of 5G to this popular range of devices which will allow owners to access superfast downloads when away from Wi-Fi. Huawei is no stranger to releasing 5G-ready phones but this will be the first time it’s come to such a mainstream device.

Another bonus of this smartphone could be a souped-up camera system.

Rumours have suggested the P40 Pro will boast a very impressive 10x optical zoom which, if true, would be double that of the P30 Pro that comes with a 5x optical zoom.

It’s also expected the Huawei flagship will come with a new primary, ultra wide-angle and a time-of-flight shooter.

For viewing all of this content on it’s thought the P40 will arrive featuring a stunning display with a 120Hz refresh rate which, if true, would make it Huawei’s first flagship phone to offer a super smooth experience.

Internally, we’re expecting the P40 Pro to come fitted with the Shenzhen firm’s in-house Kirin 990 processor and a generous amount of RAM.

News of this launch comes as Huawei has just announced the release of a swathe of new devices including a new foldable phone and iPad-style tablet.

Along with these mobile gadgets, there’s also a new smart speaker arriving soon and a Windows 10-powered laptop.

Here’s everything that was unveiled:

• Windows 10 supercharged by Huawei for its all-new MateBook laptop