Human extinction matter of 'WHEN, not if', warns expert 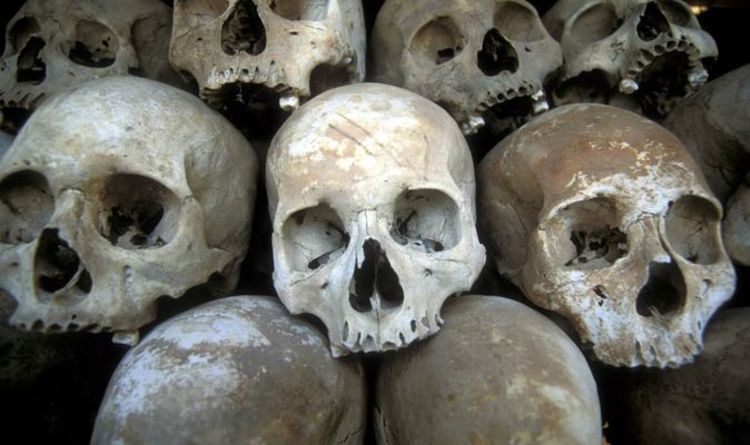 Humanity thinks of itself differently to all other life on Earth, but even we are not immune to the laws of nature. One expert has said that all life on Earth eventually goes extinct, and humans are no different.

Nick Longrich, a senior lecturer at the University of Bath, said humans are “inevitably” heading to extinction, and it is a matter of when, not if.

One just needs to look at all of humanity’s relatives – such as Neanderthals, Denisovans and Homo erectus – to determine that we will eventually follow the same path.

Many threats pose humanity, including climate change and natural disasters such as earthquakes, volcanoes and asteroids, which is why Mr Longrich believes humanity’s extinction is all but inevitable.

He wrote for The Conversation: “Will our species go extinct? The short answer is yes. The fossil record shows everything goes extinct, eventually. Almost all species that ever lived, over 99.9 percent, are extinct.

“Small, cold-blooded turtles and snakes can last months without food, so they survived.

Humans have made habitats virtually everywhere across the planet in many different conditions – something which the rest of the animal kingdom has not accomplished.

Mr Longrich said: “Geographically widespread organisms fare better during catastrophes such as an asteroid impact, and between mass extinction events.

“Large geographic range means a species doesn’t put all its eggs in one basket. If one habitat is destroyed, it can survive in another.

“Humans have the largest geographic range of any mammal, inhabiting all continents, remote oceanic islands, in habitats as diverse as deserts, tundra, and rainforest.