Hungary travel restrictions: Is it safe to go to Hungary? All the rules you need to know 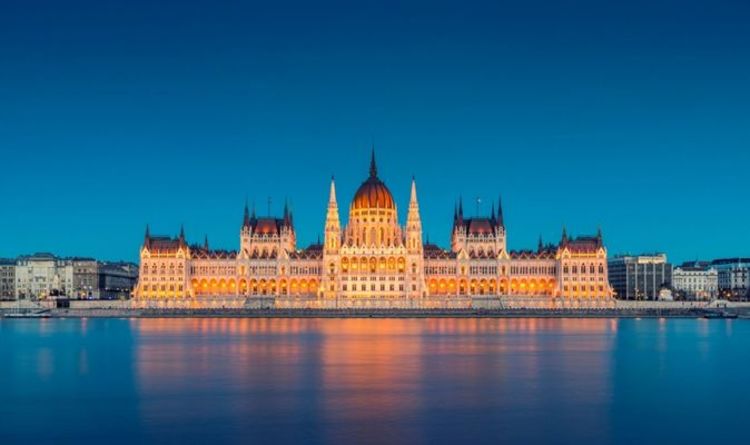 The Head of Hungary’s Prime Minister’s Office, Gergely Gulyás stressed the need to keep the virus from being imported from abroad.

He said last week: “Hungary is today among the safest countries in Europe. But given new outbreaks around the world, the government is putting the health and safety of Hungarians foremost and is doing everything possible to prevent the virus’s return.”

Countries such as Albania, Kosovo, Belarus, Ukraine, and some countries in Asia are considered high risk and may not enter the country.

The UK is considered a yellow country, meaning you will be required to do one of two things.

ByTravellers may have some anxiety about boarding a flight in the wake of the coronavirus pandemic. This is particularly due to the fear that they...
Read more
Travel

ByHowever, package operators and travel agents have hotels to fill and seats on planes to book up which means prices are low. Package holidays also...
Read more