Hydroxychloroquine shows no benefit against coronavirus in N.Y. study 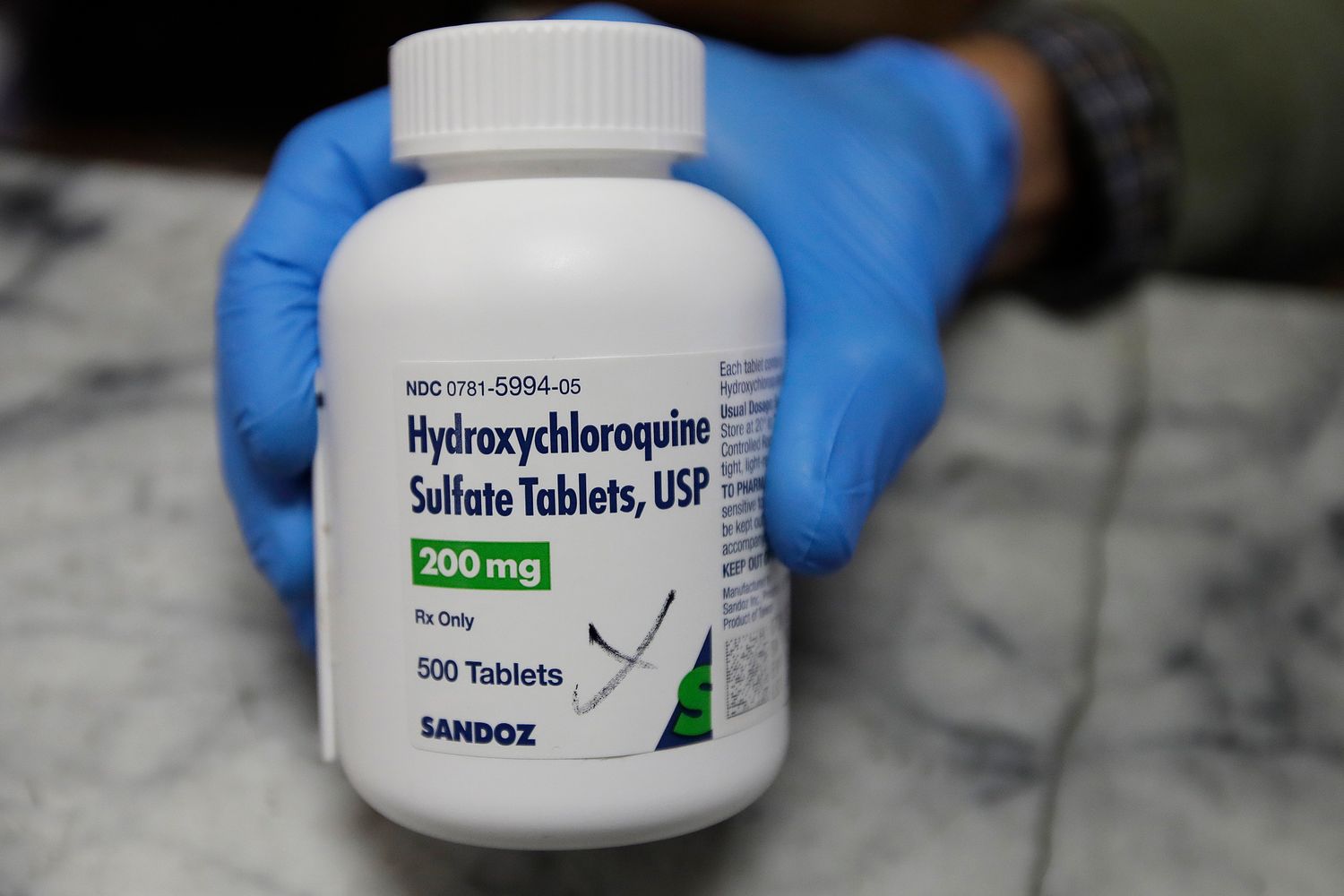 Previous trials had suggested the drug can cause serious heart problems, especially when paired with azithromycin, and the latest study backed up those findings. Researchers said that patients receiving both drugs together were more likely to experience cardiac arrest than those who received one or neither of the therapies.

The FDA authorized emergency use of the drug against the coronavirus in March, despite sparse evidence that it could work. It later warned against using the therapy outside of clinical trials, citing potential heart problems.

The researchers analyzed 1,438 Covid-19 patients in the state, but it was not a randomized clinical trial, considered the gold standard in research. The state is also running a randomized trial, but results have not yet been released.

The president has rarely mentioned hydroxychloroquine in the last few weeks. A portion of the data from the study published Monday had been shared with federal officials roughly two weeks earlier.

At the time, researchers conducting the study spoke publicly about not seeing any benefit from hydroxychloroquine after reviewing just half of the cases under analysis.

“It’s an unusual situation we all find ourselves in, given the unprecedented nature of this pandemic,” David Holtgrave, dean of the University at Albany School of Public Health and a lead researcher on the study, told POLITICO then about his decision to publicly disclose early findings. “People, I think reasonably so, are asking very urgent questions like ‘Please just tell us if you are observing an effect at this time.’”

But Holtgrave stressed that the study only analyzed hospitalized patients who were already severely ill. Other research still in the works is focused on mildly ill patients or whether hydroxychloroquine can be used to prevent Covid-19, though there is still no solid evidence to suggest it can.

ByHypertensive emergencies are usually accompanied by a number of unsettling body changes, such as difficulty speaking, says the AHA. Other warning signs include chest pain,...
Read more