‘I heard it differently’: Trump allies play defense on hate... 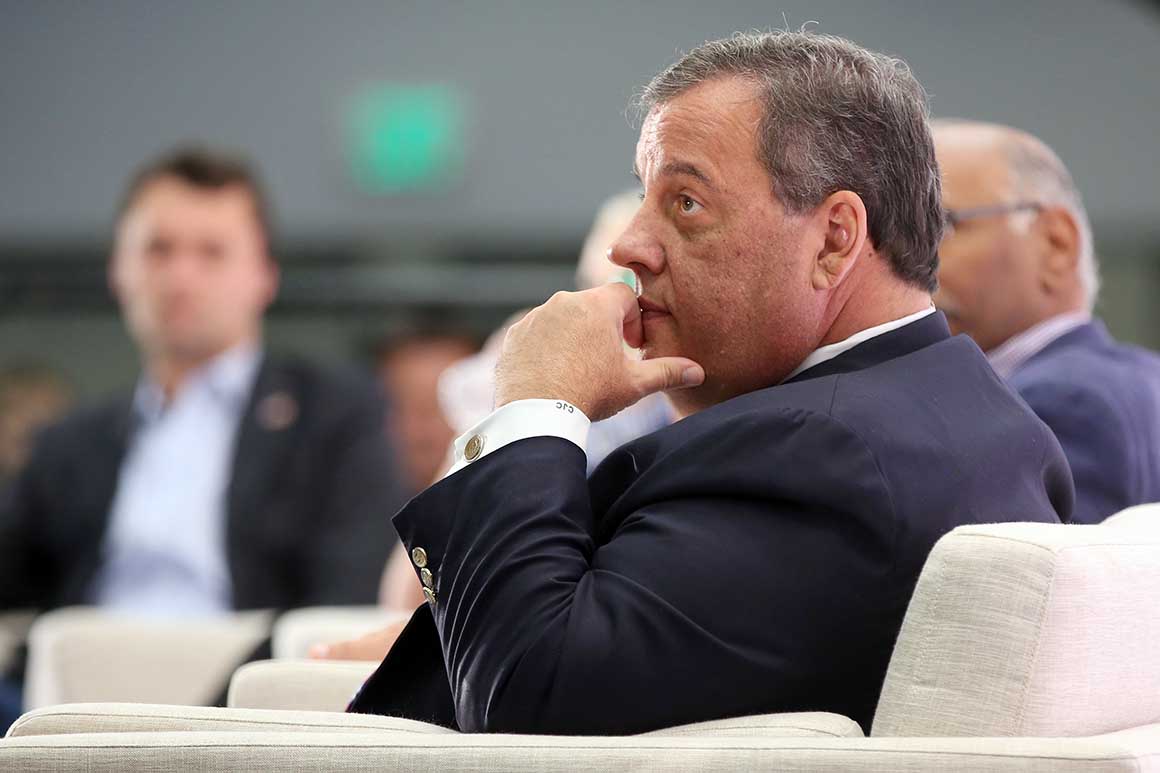 “He’s told them to stand back,” she said, pointing to the president’s efforts to tamp down violence in cities across the country. “He doesn’t need any vigilantism. That’s never what we’ve called for.”

Peter Navarro, the White House trade adviser, echoed Farah a short while later and scolding the media as obtuse.

“The president has denounced white supremacists repeatedly,” Navarro said in an interview on MSNBC. “You guys just aren’t hearing that.”

But far-right groups such as the Proud Boys quickly seized on the comments by the president, which they took as a call to action. Anti-racism advocates were outraged by what they characterized as essentially a dog whistle from Trump to hate groups.

The comments are poised to become one of the few crystallizing moments from a debate otherwise marred by bickering, cross talk, and personal insults. Trump’s failure to condemn a hate group put his defenders on the spot in the hours after the debate.

Pressed by “Good Morning America” anchor George Stephanopoulos on the president’s “stand down” directive, Christie reiterated that he “didn’t read it that way, but if you want to read it that way that’s your prerogative.”

Christie, who along with ex-New York City Mayor Rudy Giuliani, helped prep Trump for the debate, said that Trump needed to quickly go out and clear up any confusion on the matter.

“The way to do that is the next opportunity the president has to clarify that answer because folks like you and others are confused by it, then he should do that,” Christie said.

Sens. Mike Rounds (R-S.D.) and Tim Scott (R-S.C.) also called on Trump to make things clear while giving him the benefit of the doubt.

Rounds told reporters that Trump “should have made it very clear that there is no room for either people on the far left or the far right when it comes to antifa or these white supremacist groups. He should have been very clear… I was hoping for more clarity.”

The president, typically loathe to admit an error, has fumbled such attempts in the past — most notably his declaration that there were good people “on both sides” during the deadly 2017 Charlottesville white nationalist demonstration and counter protests.

Trump campaign spokesman Hogan Gidley opened a far more strident argument in defense of the president’s tepid denouncement of the Proud Boys and other hate groups in a combative interview on CNN’s “New Day.”

“He wants them to get out of the way. He wants them to not do the things they say they want to do,” Gidley said when asked to clarify the president’s remarks. “This is a reprehensible group.”

Gidley grew exasperated at repeated questioning on the issue, saying “I don’t know how many other ways you want him to condemn these types of groups,” and taking issue with host John Berman.

“I’m sorry, I’m not going to let you call the president of the United States a racist,” Gidley said at one point.

House Minority Leader Kevin McCarthy, one of Trump’s top allies in Congress, defended the president during his weekly press conference and argued that Trump did, in fact, say he would be willing to denounce white supremacy.

“I think the president has been very clear that he’s against anybody committing violence in the streets,” McCarthy (R-Calif.) told reporters Wednesday. “The president said just recently that he was going to designate the KKK and Antifa as terrorist organizations.”

Other observers typically sympathetic to the president seemed to recognize the potential ramification’s of Trump’s debate response. “Fox & Friends” co-host Brian Kilmeade said Trump “ruined the biggest layup in the history of debates” and, like Christie, urged the president to make amends.

“That’s like [asking] ‘are you against evil?,’” Kilmeade said. “Why the president didn’t just knock that out of the park, I’m not sure.”

But while Kilmeade was willing to personally opine on Trump’s refusal to condemn the Proud Boys Tuesday night, the “Fox & Friends” panel of hosts avoided the topic in three separate interviews with with Sens. Tom Cotton (R-Ark.), Marco Rubio (R-Fla.) and Ted Cruz (R-Texas). Those appearances instead focused on other debate issues, including law enforcement, the integrity of voting by mail and the ongoing tussling over the future of the Supreme Court.

Democratic nominee Joe Biden on Wednesday said that Trump’s conduct during the debate was a “national embarrassment” and warned hate groups rallying around the president’s remarks to “cease and desist.”

“I lost a lot of sleep last night over that one fact,” she said in an interview on MSNBC. “But I did know he has never respected the dignity of his office, and he demonstrated that last night. I think one thing he did present was the authenticity of who he is.”

Christie, in his interview on “Good Morning America” also reiterated comments he made Tuesday night shortly after the debate concluded that Trump miscalibrated and “came out much too hot,” potentially putting off undecided voters and throwing off the tenor of the debate.

He said that it threatens to overshadow Biden’s own missteps.

“I don’t think anybody should feel assured by either one of their performances last night and they have work to do when both get back on stage for the next debate on October 15th,” Christie said.

Burgess Everett and Melanie Zanona contributed to this report.