Iain Dale shuts down Ranvir Singh in Cummings row: 'You need to get this right!' 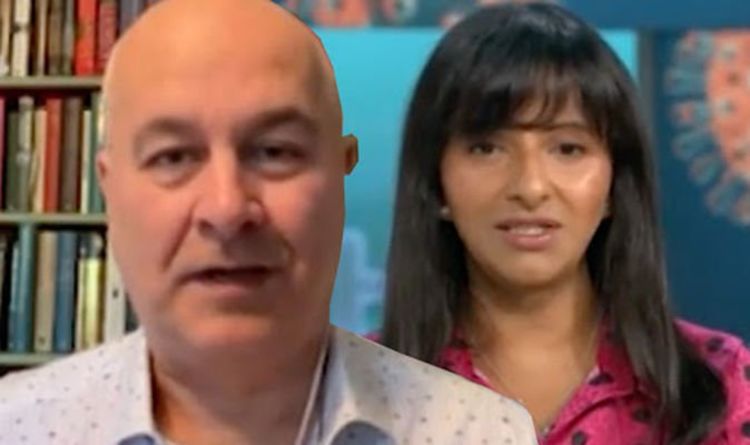 During today’s GMB, the show brought up 99 Tory MPs have hit back and questioned why Cummings hasn’t been sacked.

“[Cummings scandal] has been kept going by the journalists who keep asking questions about it. That is the role of journalists to ask questions beyond reasonable doubt,” Dale told the programme.

“And they confirmed that themselves when they did actually say something.”