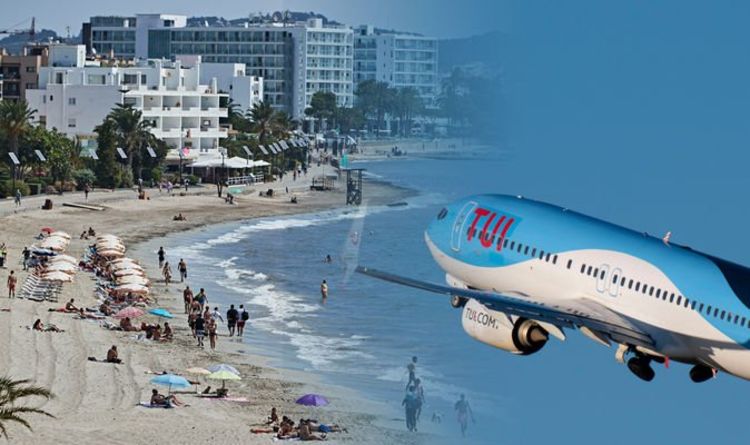 Holidays to mainland Spain were already cancelled by the holiday company from Sunday, July 26 up to and including Sunday, August 9.

Airline Jet2 previously announced it was cancelling flights to mainland Spain up to and including August 16.

The airline has now cancelled all flights and holidays from Britain to Tenerife, Gran Canaria, Fuerteventura, Lanzarote, Majorca, Menorca and Ibiza until at least August 10.