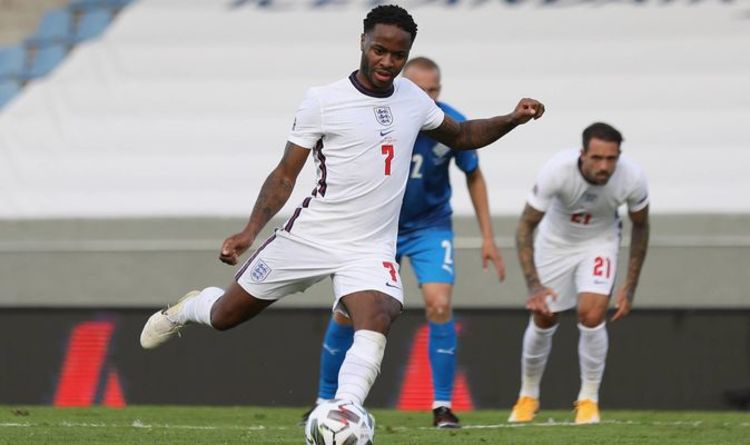 England crashed to a humiliating defeat to Iceland at Euro 2016, although the loss sparked the managerial change that saw Gareth Southgate take charge and build an exciting team that reached the World Cup semi-finals in 2018.

The Manchester United hotshot could be given his first taste of international football.

Southgate said: “With him, there’s genuinely… the quality of finishing, the way he’s got this icy cold stare, very calm disposition generally which I think is clear when he’s in and around the penalty box and for somebody of his age, that’s remarkable maturity.