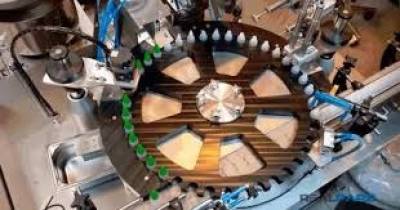 The company told Bursa Malaysia that it had entered into a share sale agreement with Boo Hui Siong, who is also the company managing director, for the deal.

iDimension said the proposed buyout will enable the group to trim its losses through disposing of non-profitable businesses and subsidiaries, and to channel the proceeds for its proposed regularisation plan, which includes an acquisition to diversify its business into the provision of ICT systems.

This comes after it does not foresee the remaining information technology business would be able to turn around its financial performance in the near future and to return to profitability.

iDimension has been a Guidance Note 3 (GN3) company since October 2018 after the suspension of a major business.

iDimension noted that the disposal sum was arrived at on a “willing-buyer willing-seller” after taking consideration of the net asset of the companies based on their respective unaudited financial statements for the six month period ended Dec 31, 2020.