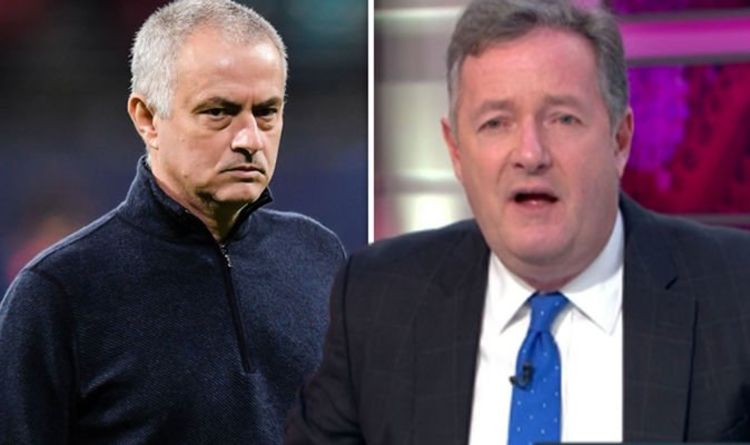 Sitting with Susanna, the host told viewers: “On a less positive note, we have found more idiots, I’m afraid.”

“Tottenham, at the moment, quite rightly, getting vilified as a club for the decision taken by their billionaire owner Joe Lewis and their chief executive Daniel Levy to furlough staff when they’ve got gazillions to spend on players.

“And now we see the players and the manager having an unofficial training session, apparently not sanctioned by the club.”