If Apple’s iPhone 12 looks like this, then Samsung S11 and Huawei P40 should be worried 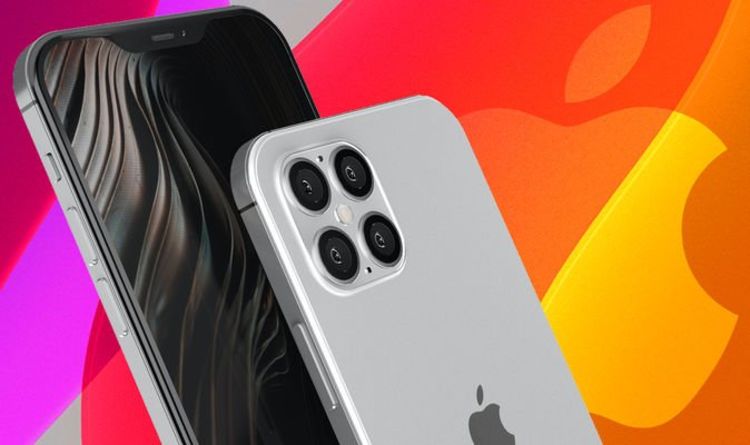 According to the latest whispers, the next flagship smartphone from Apple will be heavily inspired by the iPhone 5 and iPhone 5S. That makes sense. After all, the most recent tweak to the iPad Pro design flattened the sides of the chassis – giving it an appearance very similar to that of the iPhone 5.

Elsewhere, Apple is supposedly shrinking the notch at the top of the display, which is currently used to house the front-facing camera, as well as the sensors needed to enable the facial recognition feature. Most reports from the supply chain suggest Apple won’t delete the notch entirely from the design – like it has done with the most recent iPad Pro.

For years, Apple has been pushing its designs to increasingly resemble a single sheet of glass. However, the curved notch on the iPhone X, iPhone XS and iPhone 11 has become something of a trademark for the handset – no mean feat in a crowded market of increasingly similar all-screen designs.

It’s possible Apple will keep the notched screen around for a little longer so that its smartphone series is recognisable from a small line-drawing.

That said, there will be some changes to the screen, analyst Ming-Chi Ku – who has an almost infallible record when it comes to forecasting unannounced Apple hardware – has revealed. Apple is tipped to introduce new screen sizes – 5.4-inches for the smaller phone, and 6.7-inches for the bigger “Max” version. That’s smaller than the current iPhone 11 Pro (5.8-inches) and larger than the iPhone 11 Pro Max (6.5-inches). These screen sizes also appear in a report published in Taipei-based newspaper Digitimes.

And now, thanks to the clever folks over at PhoneArena, we’ve got a pretty clear idea of what the final design could look like – provided all the above rumours are true. The designers have put together a series of high-resolution renders that showcase the new design from every angle.

PhoneArena has shrunk the notch, but kept the same curvaceous design as the current-generation iPhone. The flat sides of the iPhone 5 are all present and correct, and PhoneArena have added a fourth lens to the square-shape camera module on the back of the iPhone 11 Pro and iPhone 11 Pro Max. The new addition isn’t technically a camera, but rather a Time Of Flight sensor, which gathers depth information for more accurate Portrait Mode-style shots, as well as Augmented Reality (AR) features.

Provided that Apple sticks with its previous release schedule, we’ll likely see the iPhone 12 make its debut mid-September 2020. That means it will be going head-to-head with a bevy of upcoming Android-powered flagships from the likes of Samsung, Huawei, LG and Google.