If the Washington Redskins change their team name, here are... 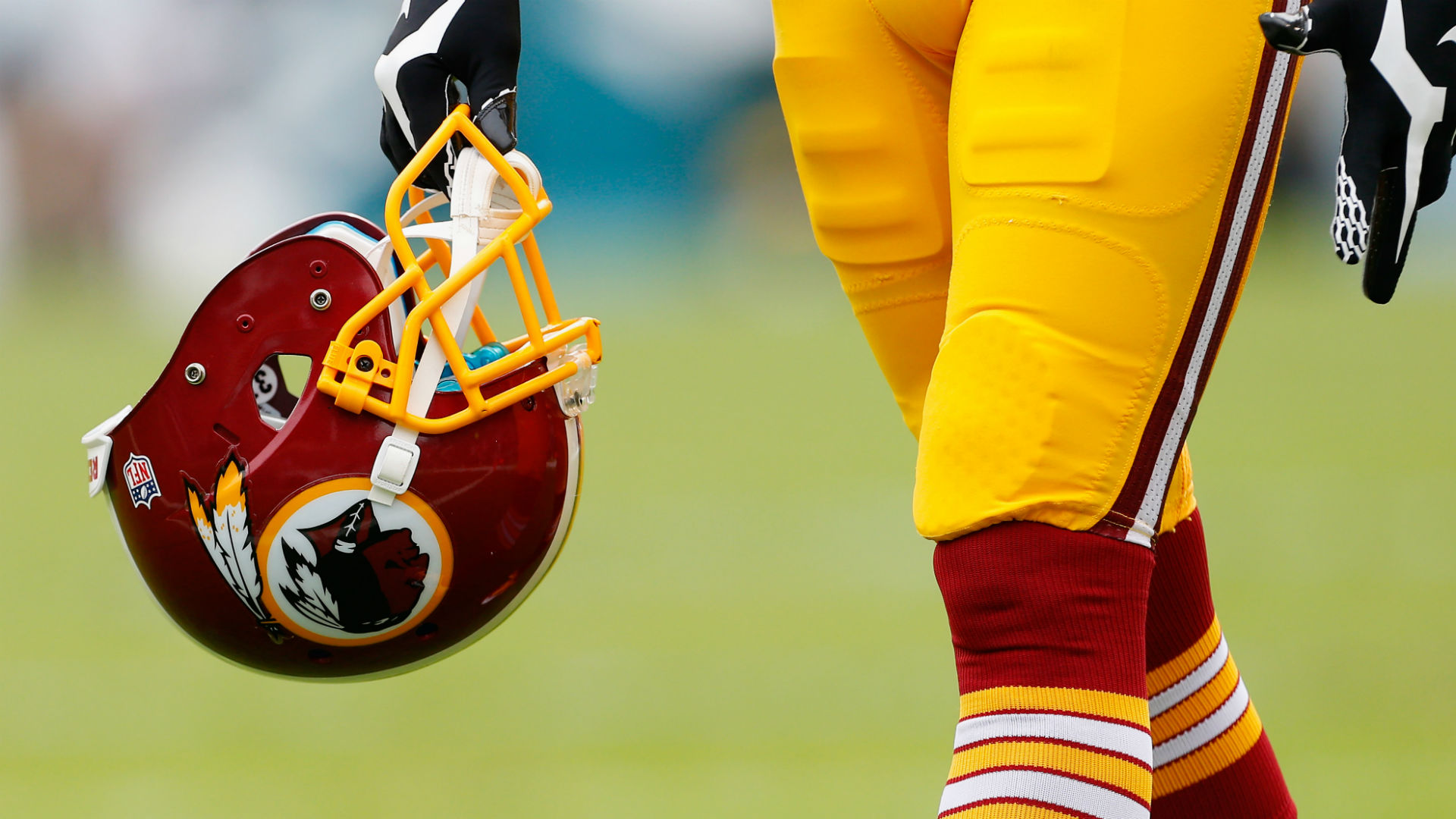 The Washington Redskins announced Friday morning the team “will undergo a thorough review of the team’s name.”

This comes a day after FedEx formally asked team owner Dan Snyder to change the name. FedEx is a primary sponsor of the team, and holds the naming rights to FedEx Field, where Washington plays. That same day, Nike removed all apparel from its website that included the word “Redskins.” Apparel from every other NFL team remained.

“This process allows the team to take into account not only the proud tradition and history of the franchise but also input from our alumni, the organization, sponsors, the National Football League and the local community it is proud to represent on and off the field,” Snyder said the statement.

MORE: The pressure is on for Dan Snyder to change Washington’s name

“In the last few weeks we have had ongoing discussions with Dan and we are supportive of this important step,” Goodell said in a statement.

While this doesn’t necessarily mean the NFL team will change its name, it’s the closest the team has ever come. Snyder famously said in 2013 to USA Today, “We’ll never change the name. It’s that simple. NEVER — you can use caps.”

This league source on Dan Snyder and potential changing of racist team name: “If he doesn’t change it, he will be seen as a pariah in a world that is rapidly growing and evolving. There’s no more tolerance for this. That era is over.”

So if the Redskins do change the name, what should it be? Let’s go through some of the names that have gained popularity.

The Washington Redtails is a name that started gaining traction this month.

“The name Redtails celebrates the WWII Tuskegee Airmen, who were the first African-American military aviators in the U.S. Armed Forces,” the graphic reads. “The nickname Redtails comes from their planes, which had a distinct crimson tail.”

This name works for a variety of reasons. It allows Washington fans to keep the “HTTR” motto, the color scheme remains mostly the same and it honors the Tuskegee Airmen.

Quarterback Dwayne Haskins even likes this one.

This name still draws some controversy. On one hand, it continues to keep Native Americans in mind while removing the term “Redskins.” But on the other hand, many people have an issue with Native Americans being used as a mascot at all.

Folks tweeting about Washington Warriors with feathers and arrows on the logo missed the whole damn point.

Native American cultures and our tribes are real, contemporary, diverse and ALIVE.

We are not cartoons.

And we are not mascots.

This is likely a name the franchise will consider, but since people are already having problems with it, switching to Warriors doesn’t seem like it’d be a smart move.

It is worth pointing out that Snyder trademarked the name “Washington Warriors” in 2000. He was planning to use it for an Arena Football League team, but that team never developed.

UPDATE: D.C. radio host Kevin Sheehan said during a podcast he had it “on pretty good authority” that Warriors is the leading contender for the Redskins’ replacement name.

“I don’t think that’s a reveal by any stretch,” Sheehan said. “I think people do know that the Redskins have marked Washington Warriors just in case, and that this has been the way. I would bet big money on the Warriors being the new name for the football team.”

The Hogs were the nickname for the Washington offensive line that helped the franchise win three Super Bowl titles during the 1980s and early 1990s. Snyder said he wants to honor the “proud tradition and history of the franchise,” so what better way to do that than to name your team after the group that helped you win Super Bowls?

The offensive line was simply called “The Hogs,” but if Washington wanted to get a little more creative, it could go with Red Hogs. The Red Hog is an actual animal, and it would allow the team to maintain its color scheme.

Designer Brandon Moore mocked up a logo and uniform design for RedHawks, a name that gained attention in 2017 due to a bizarre hoax. A group of Native American activists began tweeting out links that mocked the design of websites like Sports Illustrated, ESPN and others. But the websites were fake. (You can read more details on that movement here.)

The group of Native American activists explained why RedHawks was a valid name change in a statement.

This wouldn’t be the first time a sports team changed its name from Redskins to RedHawks. Miami of Ohio made this switch during the 1997-98 school year.

This name follows in the footsteps of other professional teams in the D.C. area such as the Nationals and Capitals. It would also pay homage to the Nationals’ previous name, which was the Senators.

However, it’s because of that this name won’t work. According to The Washington Post, the Nationals still own that moniker, and that’s probably a good thing. “Senators” doesn’t draw much excitement.

Some other names that have been floated out there include the Renegades, Defenders and Sentinels. The Sentinels would mimic the fictional team from “The Replacements.” And even though the XFL is dead, it seems unlikely the Redskins would just pick up the D.C. Defenders’ team name.

Odds to be the new name of Washington’s NFL team (BetOnline):

We’ll just have to wait and see what, if anything, the Washington franchise chooses to do.