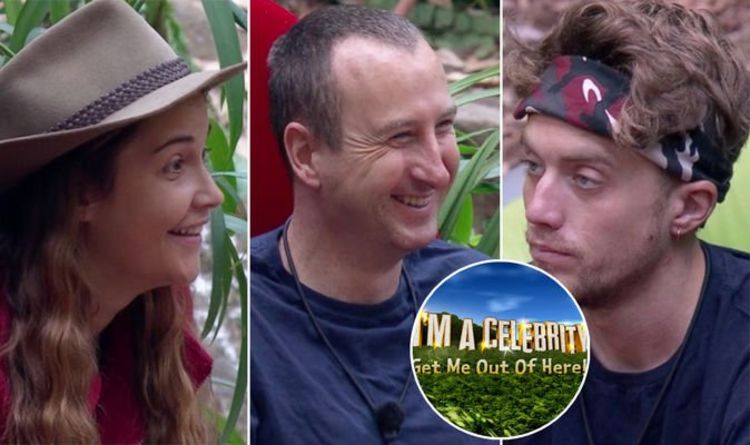 However, Andy’s win isn’t a given and Jacqueline isn’t too far behind in the stakes.

The former EastEnders star is currently 4/1 to be crowned Queen of the Jungle while Roman is an outsider at 10/1.

Coral’s Harry added: “If there is to be an upset, it’s more likely to come from Jacqueline than Roman, who is the outsider of the final three.”

Fans will have to tune in tonight to find out if Andy will indeed be the one to win the series.