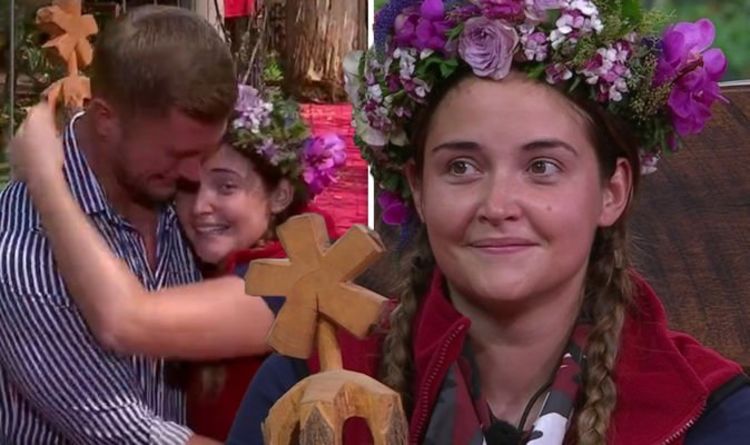 After watching a clip of Roman’s best bits where he admitted he thought the jungle could be the “greatest experience of his life”, Ant asked if this statement still stood.

The radio host replied: “100 per cent. It’s a really strange place down there, it’s an unnatural thing that forms a family over three weeks.”

Before they found out how much support they had received from the public, the three finalists took on the last Bushtucker Trials of the series.

Jacqueline took on Stake Out, where she had to lie down for 10 minutes while being covered in a host of jungle critters.

Andy tucked into some jungle delicacies in Bushtucker Bonanza and Roman was trapped in an underground chamber win Panic Pit.

I’m A Celebrity…Get Me Out Of Here! is available on ITVhub.