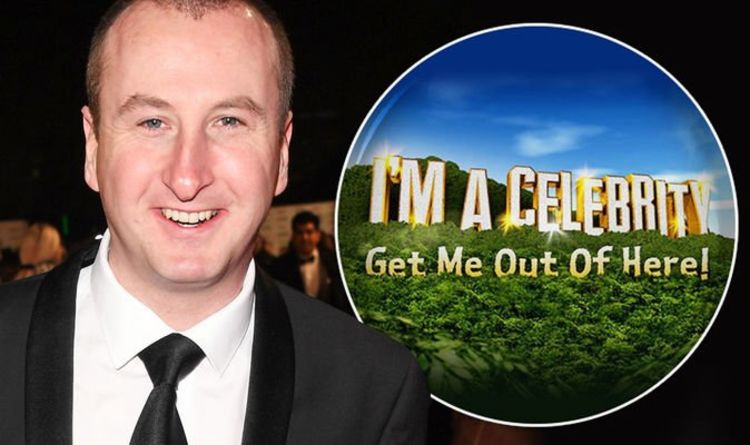 In a promo clip released alongside the confirmed line-up, the celebrities explained what they’re most afraid of.

Jacqueline revealed: “I don’t like heights, don’t like spiders, I’m not the best swimmer, I don’t really know why I’m doing the jungle actually.”

Nadine confessed: “The worst thing that could happen is death as far as I know.”

- Advertisement -
- Advertisement -
Facebook
Twitter
Pinterest
WhatsApp
Linkedin
ReddIt
Email
Tumblr
VK
Previous articleMelania Trump stands out in £1,879 blue coat and killer high heels with Donald
Next articleType 2 diabetes: Five main symptoms to look out for – have you experienced any of these?