I’m A Celebrity: ITV bosses shut down claims 2019 series will be cancelled amid bushfires 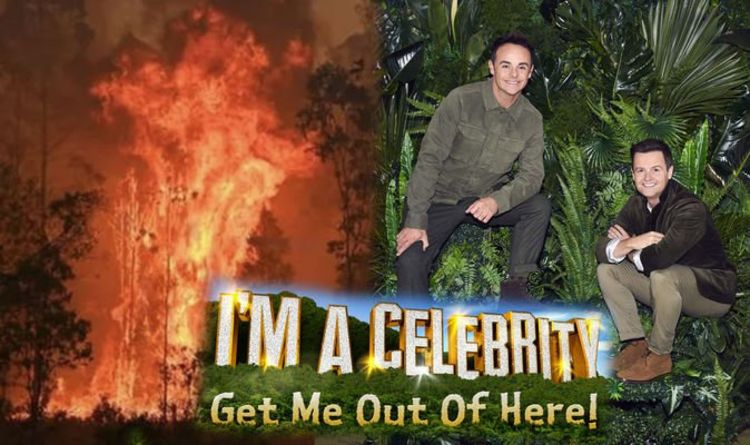 Although the reality show is still set to air, the actual reality of these fires are ringing home for the people of Oz, claiming the lives of three people and destroying over 150 homes in the New South Wales area.

The Guardian reported sixty fires are currently burning across the state, 40 of which are running out of control.

Ahead of the first episode kicking off on Sunday, the I’m a Celeb contestants have finally been officially revealed.

This year’s star-studded line-up consists of a range of celebs, including soap stars, a sports pundit, singer, comedian and a huge reality TV star.

This series is set to be big as ITV nab one of the biggest a-listers in recorded history on the show.

- Advertisement -
Facebook
Twitter
Pinterest
WhatsApp
Linkedin
ReddIt
Email
Tumblr
VK
Previous articleCruise: The best cruise lines for luxury, budget and couples revealed – will you book one?
Next articleHolidays: Guests fork out up to $35,000 to sit poolside at this exclusive luxury resort