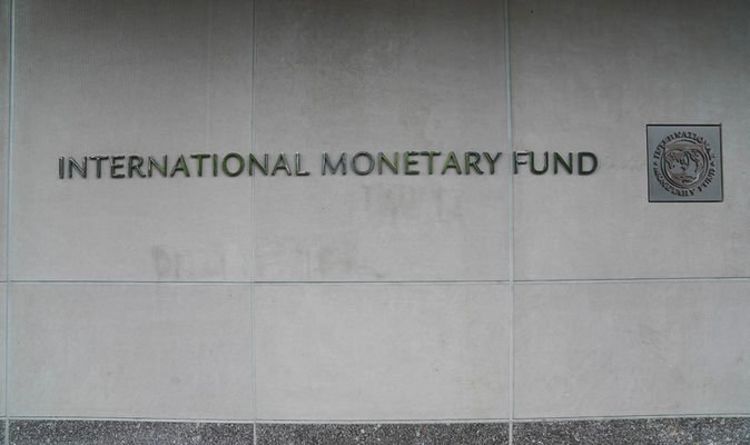 COVID-19 has reduced the global GDP by an estimated 16 percent according to an analyst at Goldman Sachs, and recovery in the short term is looking unlikely.

The IMF has set out three proposals to the UK on how they can best recover their economies.

Their first proposal was to recommend governments to begin large scale building projects.

This is because of historically low interest rates from the Bank of England, with base rates at 0.1 percent.

Andrew Bailey, Governor of the Bank of England, believes the new rate is the lowest that rates can effectively go.

The IMF has recommended the UK take advantage of this, as low private investment levels mean the state is unlikely to “crowd out” any other profitable spending by soaking up cash or workers required for businesses’ needs.

The body recommended that this should include transport infrastructure and green energy projects.

It takes time to launch new schemes so governments should plan to immediately start work when the pandemic allows.

The IMF says in the latest chapter of its Fiscal Monitor: “To reduce implementation lags and guide expectations, policymakers should act swiftly to establish a pipeline of appraised investment projects now that can be implemented when the health crisis abates, and plan discretionary measures that can be deployed quickly.”

The second proposal recommends that governments cut taxes to release more funds to businesses and households, which may stimulate more spending.

This would match Britains VAT cut in the 2008 financial crisis.

Concerns arise with this proposal as it would mean releasing more funds and accruing more debt.