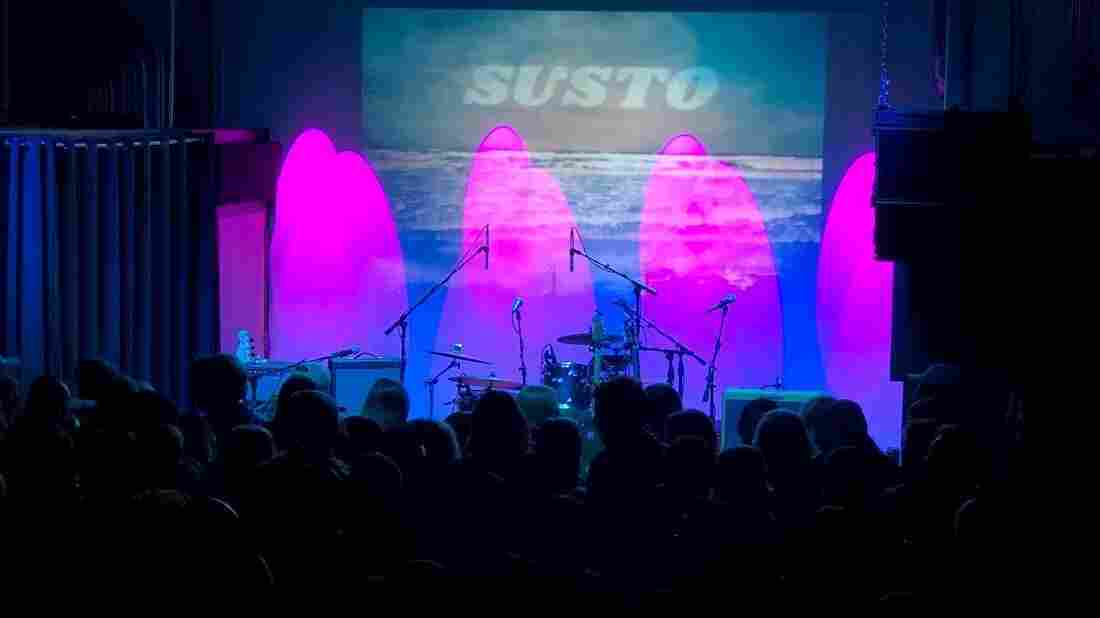 The inside of xBk, Tobi Parks’ music venue in Des Moines, Iowa. Without help, hers and thousands of other small, independent spaces across the country are at risk of closing. Tobi Parks hide caption 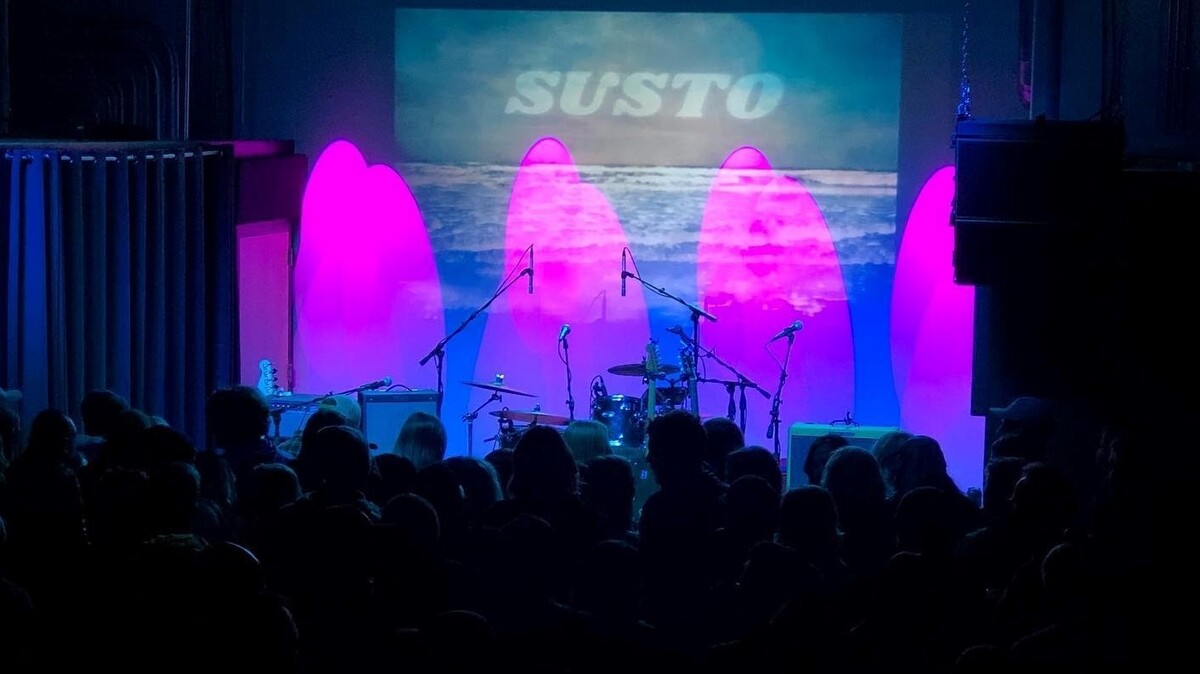 The inside of xBk, Tobi Parks’ music venue in Des Moines, Iowa. Without help, hers and thousands of other small, independent spaces across the country are at risk of closing.

Packing into a small, dimly lit room while you and a few hundred strangers dance and listen to your favorite artists is one of the many small joys we’ve been missing for months. For many of those spaces and their fans, that experience could be gone forever if a new piece of legislation called the Restart Act doesn’t pass Congress before it goes on recess in August.

That’s according to Audrey Fix Schaefer, spokesperson for the National Independent Venue Association (NIVA). It’s a group made of of nearly 2,000 indie venues across the country that has been lobbying for federal support.

“We did a survey of NIVA members a couple months ago and found out 90% of them — 90 — said that if the shutdowns lasted six months or more with no federal help, they would never be open again,” says Schaefer.

While many businesses are suffering due to the coronavirus pandemic, there are some challenges that put small music venues in a particularly tough spot.

Parks owns xBk, a performing arts space in Des Moines, Iowa. It’s an intimate spot inside an old horse barn that she completely renovated, paying special attention to the acoustics. It holds 250 people, max. If Parks did decide to open, she’d only be able to accommodate 54 customers. Considering the cost of reopening, the math doesn’t work out for Parks. And then there’s the question of consumer confidence.

“To say the words ‘being in an intimate indoor space’ these days — that’s terrifying,” says Parks.

Spaces like hers are also reliant on touring artists. So even if there were a magic cure for the coronavirus tomorrow, venues still have to wait for acts and booking agents to get tours rolling — a process that can take months.

Parks got some money from the Paycheck Protection Program, but because of the rules over how that money had to be spent on payroll versus overhead, it wasn’t much help to her. Parks says without additional help from the government, she’ll have to declare bankruptcy.

Schaefer says the Restart Act recognizes these problems. There’s more flexibility on how the money loaned could be spent. There are also generous options for loan forgiveness, which would be based on lost income. Sen. Todd Young, a Republican from Indiana who co-sponsored the bill, says that helps direct support to businesses that really need it.

“So unlike the Paycheck Protection Program, you won’t be seeing businesses that, frankly, have done alright in the midst of this otherwise horrible economic atmosphere created by the pandemic taking advantage of the program,” says Young.

NIVA has been lobbying Congress to pass the bill under the banner #SaveOurStages. And they’ve gotten broad support. Giant corporations like Amazon, YouTube and Spotify sent a letter to Congress supporting the bill. Hundreds of artists — both big and small — signed a similar letter.

But NIVA’s Audrey Fix Schaefer stresses that small venues can’t make it past August without help.

“I actually think we do have an opportunity and a very high probability of passing our Restart Act or something like it before August. And then in the following days, implementing it” says Young. “If this doesn’t bring Republicans and Democrats together, then I’d be disappointed and surprised.”

Venue owner Tobi Parks says places like hers across the country are at the heart of any community.

Trump Casts New Doubt On Any Deal To Keep TikTok Alive In U.S.

Bobby AllynIcons for the smartphone apps TikTok and WeChat are seen on a smartphone screen in Beijing. President Trump said he does not plan...
Read more