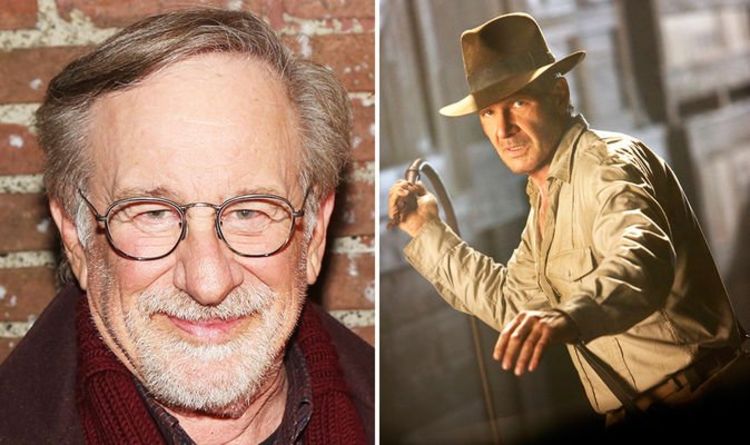 Spielberg is remaining as a “hands-on” producer on Indiana Jones 5.

The director is currently busy with post-production on his West Side Story remake, which is set for release this Christmas.

Earlier this month at the BAFTAs, Lucasfilm president Kathleen Kennedy confirmed Indiana Jones 5 would not be a reboot.

Speaking to the BBC she said: “We’re working away, getting the script where we want it to be and then we’ll be ready to go.”

- Advertisement -
Facebook
Twitter
Pinterest
WhatsApp
Linkedin
ReddIt
Email
Tumblr
VK
Previous articleSnow Day UK: How to get a snow day – how cold does it have to be for a snow day?
Next articleNASA bombshell: Agency forced to DELAY vital mission to find water back to 2023