Indiana Jones release date: When is new movie out in cinemas? Is Harrison Ford in it? 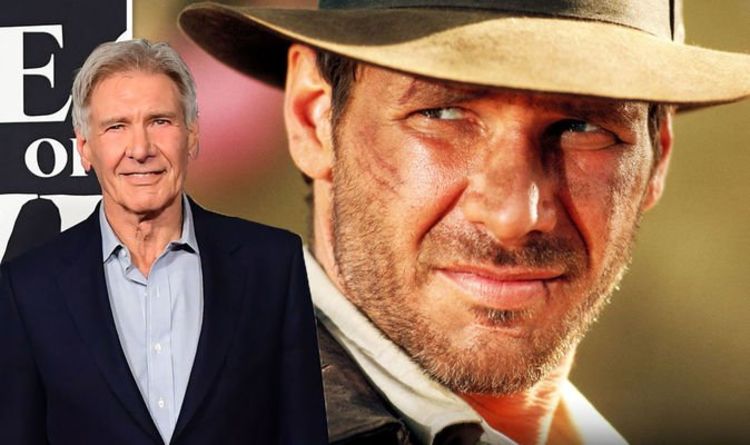 This is, of course, if everything goes to plan, as many will remember how Harrison Ford’s foot injury in Star Wars: The Force Awakens meant the production was slightly delayed.

In terms of the story for the Indiana Jones 5, little is known, and a title has not even been decided upon.

Asked by CBS about what the film could be about, he said: “Well, I’m not going to share the story with you because that doesn’t seem like a good idea.

“But we’ll see new developments in his life, his relationship. We’ll see part of his history resolved.”

This tease could mean a number of things, including whether he and Marion Ravenwood, played by Karen Allen, are still together after the events of Kingdom of the Crystal Skull.