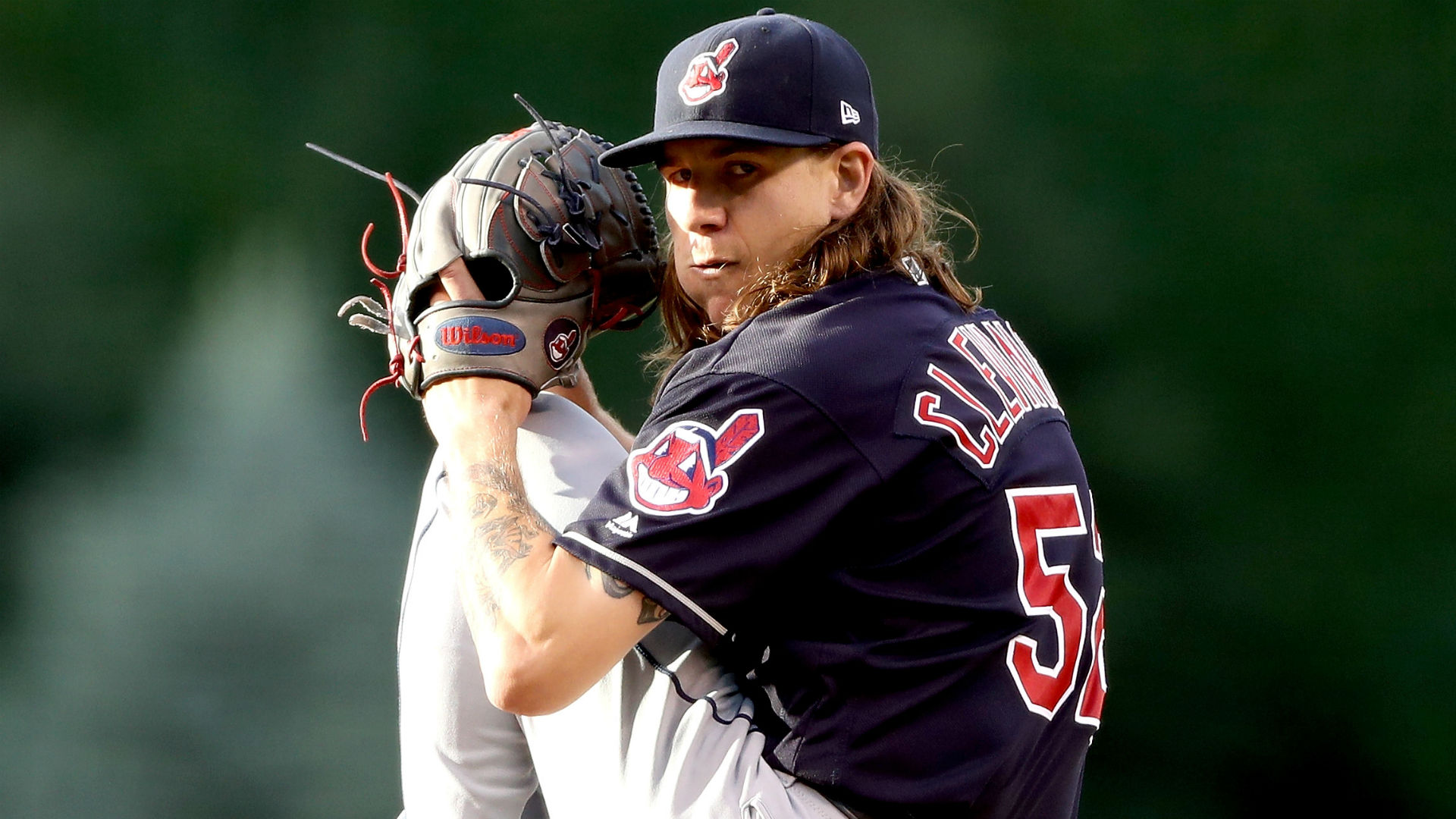 Indians pitchers Mike Clevinger and Zach Plesac apparently didn’t get the message when the Marlins experienced a COVID-19 outbreak after reportedly going out in Atlanta.

Cleveland sent the right-handers home — shedding 40 percent of its rotation in the process — after they snuck out of the team’s hotel to meet up with friends in Chicago this past weekend.

The team sent Plesac home on Sunday, followed by Clevinger on Monday; Plesac apologized for prioritizing a night out on the town over his team, while Clevinger has yet to comment. They will be forced to quarantine for at least 72 hours and get tested daily.

Clevinger flew with the team on Sunday, putting teammates at risk of being infected by the coronavirus.

Cleveland Indians pitcher Mike Clevinger went out with teammate Zach Plesac in Chicago on Saturday night in violation of team protocol, sources tell ESPN. Clevinger was scratched from his scheduled start Tuesday against the Cubs and will quarantine. He flew with the team Sunday.

According to Jon Heyman of MLB Network, Clevinger did not immediately confess to being out with Plesac, instead defending Plesac in a team meeting and taking the flight from Chicago.

Hear Indians starter Mike Clevinger sat through a team meeting yesterday and defended Zach Plesac knowing he’d been out with Plesac, then flew back with the team. Now, the Indians discover Clevinger was out with Plesac and so they have appropriately quarantined Clevinger.

“We love Zach,” Bieber told reporters. “We support him. But he screwed up. We’re going to handle this in-house.”

The Indians are back in Cleveland preparing for a series against the Cubs. Clevinger had been slated to start in the first game of the set.

The average adult has not had their appliances serviced by a qualified engineer in more than 18 months – despite a fifth believing they...
Read more