Influencer Dmitriy Stuzhuk Dead Of Coronavirus After Telling Followers It... 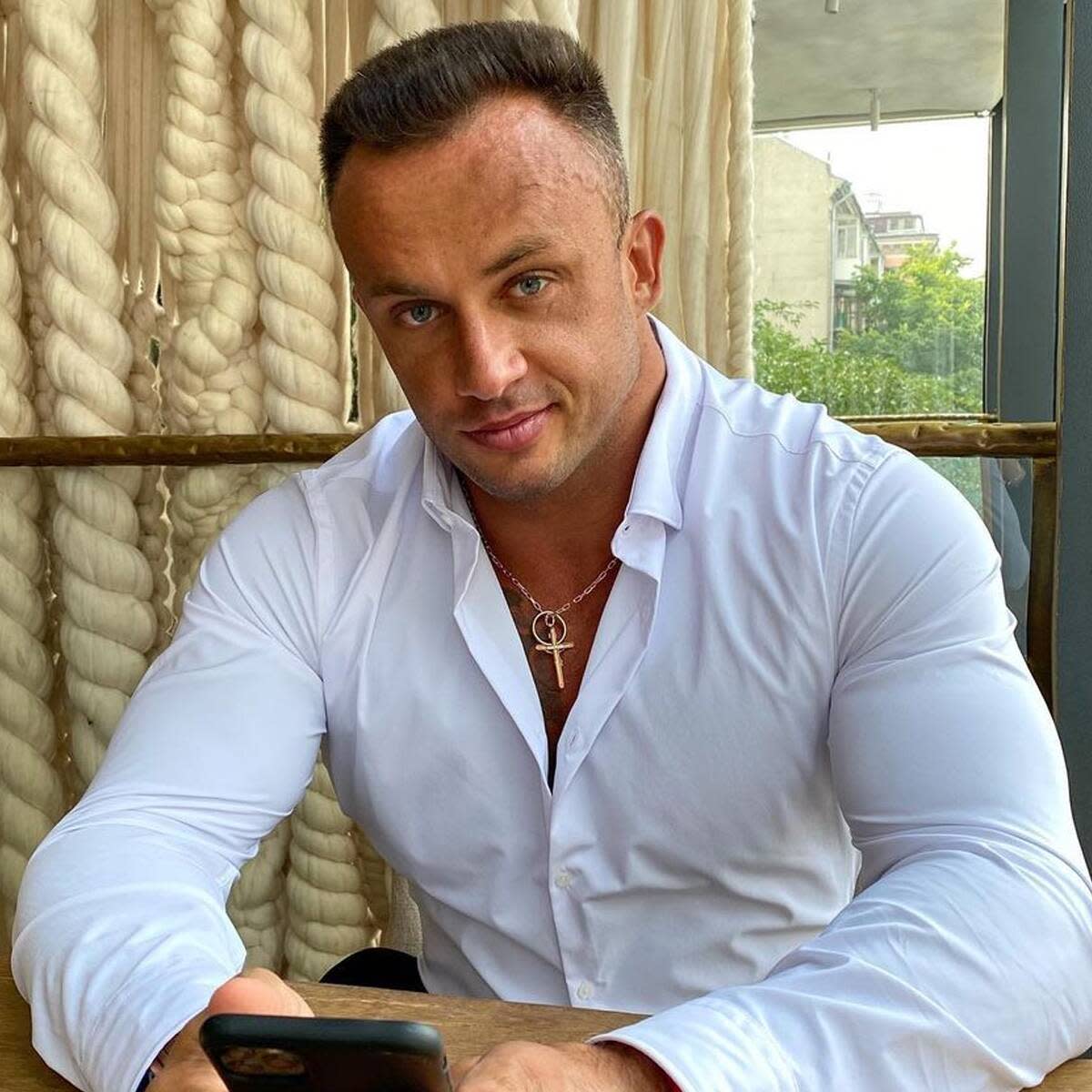 Coronavirus has taken another life.

Fitness influencer Dmitriy Stuzhuk has passed away at the age of 33 after suffering from complications related to COVID-19. The social media star’s ex-wife, Sofia Stuzhuk, with whom he shared three kids, confirmed his death in a detailed Instagram post on Saturday, Oct. 17.

“Yes, we didn’t have a good relationship. Yes, there were many problems. But this relationship gave us so much,” Sofia shared in Russian, which has been translated to English. “We have lived and experienced so much with you. You were there in sorrow and in joy… I will remain grateful to you for the rest of my life for our three beautiful children.”

“We were no longer together, but it hurts me no less,” she continued. “I am so sorry… I’m sorry. Thank you for everything, my important person, my main teacher, my guide, the father of my children.”

In closing, she wrote, “You are our guardian angel and your love will always protect our angels. How painful it is to realize… Blessed memory of you, Dima Stuzhuk.”

“CORONAVIRUS “COVID”, DAY 8,” he began his caption in Russian, which has also been translated to English. “As you all know from stories, I am sick with coronavirus. Today, after returning home, for the first time there was an enthusiasm for at least writing something. I want to share how I got sick and convincingly warn everyone: I also thought that there was no covid… Until I got sick.”

According to The Sun, the fitness influencer contracted COVID-19 during a trip to Turkey and was treated in his native Ukraine.

The social media sensation also touched on this in his Instagram post, writing, “I felt bad on the second day in Turkey. I woke up in the middle of the night because my neck was swollen and it was hard to breathe. At the same time, my stomach ached a little.”

“The next day, a cough began to appear, but there was no temperature. There were no particular symptoms of the disease either, so I thought that these could be consequences after playing sports, changing the climate and nutrition, and plus sleeping under air conditioning,” he continued. “After returning from Turkey, I immediately went to take various tests, do an ultrasound scan and, just in case, decided to take a COVID test. It turned out to be positive.”

Dmitriy explained he took a CT scan, and was later “prescribed treatment and began to insist on hospitalization.”

“This is another story, because now there are renovations going on, the hospital is completely filled with people, some of them live in the corridor,” he explained. “There is no food, no paper, no cutlery either! Nobody warned me about this.”

The fitness guru also described his treatment in detail, sharing, “They gave me an oxygen apparatus for breathing, since I have a low oxygen level (although I think it is considered critical after 90, for me 94-96 it is quite permissible for treatment at home, the doctor in the waiting room told me the same thing).”

He explained that he did end up being treated at home, after feeling it was “more convenient and comfortable.”

However, The Sun reports Dmitriy was rushed back to the hospital following his at-home treatments. Sofia said, per the outlet, that her ex-husband was in “grave ” condition and “unconscious.”

She revealed that the fitness star had problems with his cardiovascular system. “His heart is not coping,” she expressed at the time. “His state is extremely grave. No one can do anything with this.”

Shortly after, he passed away.