Inside Edge season 3 release date: Will there be another series of Inside Edge? 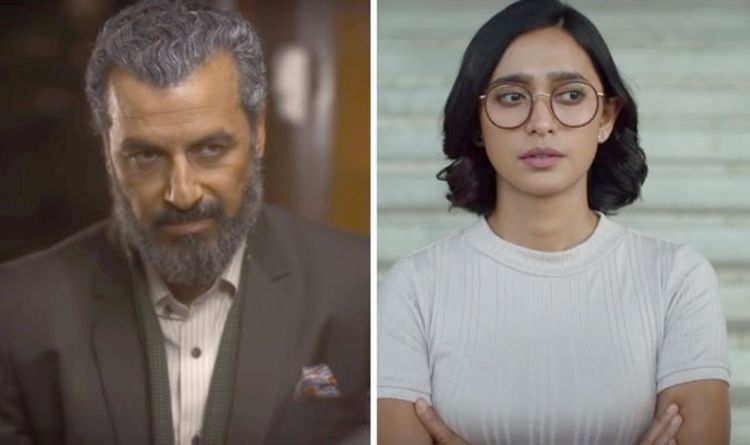 While the show is yet to get the official green light, there’s clearly hope among the cast for another run.

According to unverified reports from publication IWM Buzz, actor Karan Oberoi said season three of the show had been already filmed.

In an article from December this year, the actor who plays Imtiaz Khan, said: “You won’t see me at all in season three which has already been shot, because I was not available. But hopefully I’ll be back in season four.”

Express.co.uk has approached Amazon for comment on a renewal for season three.