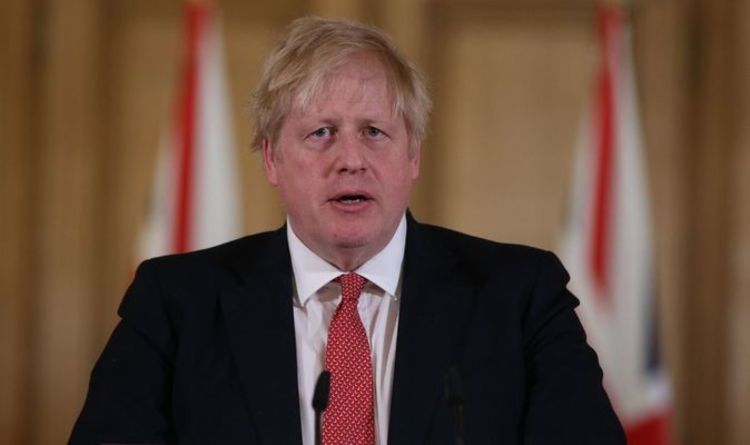 However, they claimed cuts brought in following the 2008 financial crisis scaled back this funding.

Referring to senior health workers they said: “They would joke between themselves, ‘Haha let’s hope we don’t get a pandemic,’ because there wasn’t a single area of practice that was being nurtured in order for us to meet basic requirements for pandemic, never mind do it well.

“If you were with senior NHS managers at all during the last two years, you were aware that their biggest fear, their sweatiest nightmare, was a pandemic because they weren’t prepared for it.”

They also alleged a failure to keep plans adequately updated so they could formulate contingency plans.

A December 2017 plan had arranged for the NHS to be able to draw on stockpiles.

According to the Sunday Times, the supply of this equipment had dwindled and some equipment was out of date.

On Saturday evening, the Department of Health and Social Care announced on Twitter that researchers at Queen’s University Belfast were using 3D printers and laser cutters to create protective face shields.

On Saturday evening, the Department of Health and Social Care announced on Twitter that researchers at Queen’s University Belfast were using 3D printers and laser cutters to create protective face shields.

Coronavirus was first detected in China on November 17 according to documents seen by Hong Kong newspaper South China Morning Post.

The newspaper says Chinese doctors only understood they were dealing with a new illness in late December.

The epicentre of the virus has now spread to Europe and North America.

Many countries around the world have introduced a variety of lockdown procedures to prevent the spread of infection.