iOS 14 release date could be revealed today, but will it work on your iPhone? 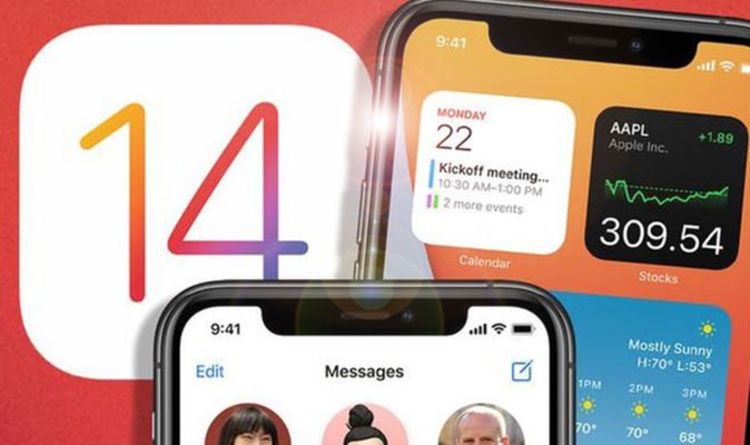 Widgets aren’t the only new addition in iOS 14, with other extras including improved group chats in iMessage, an upgraded Health app and something called App Clips. Instead of downloading a dedicated application for every takeaway order or cinema ticket purchase, Apple’s App Clips lets you access the most important part of the app straight from the homescreen.

And don’t worry if your iPhone is getting a little old as iOS 14 will be available to a huge number of owners.

The all-new operating system, which brings a number of design improvements and expanded functionality, will run on the iPhone 6S, iPhone 6S Plus, the original iPhone SE, and everything released since. In a nutshell, if your smartphone is currently running iOS 13, you’ll be able to use iOS 14.

MORE LIKE THIS
iPhone 12 release: new AirPods, iPad Air, cheaper Apple Watch …everything we could see