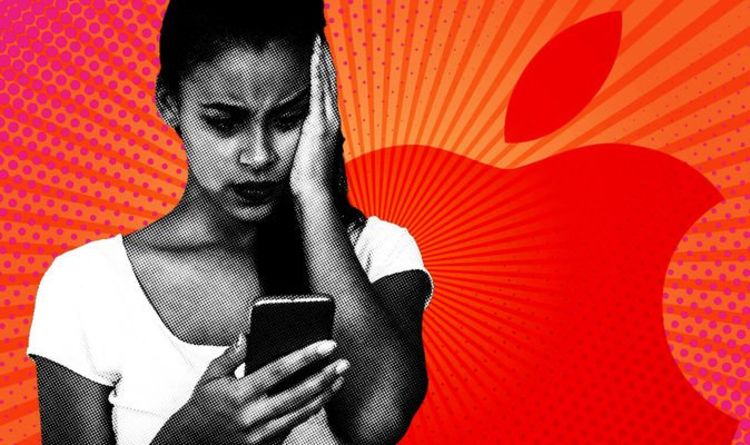 While the new iPad Air will have the same slimline curved bezels as the iPad Pro – it won’t use the Face ID facial recognition scanner to unlock the tablet, authenticate payments, or unlock secure apps, like banking software. Instead, Apple will relocate the Touch ID fingerprint scanner previously found in the Home Button to the power button at the top.

Whether the new iPad Air will keep the same £479 price tag remains to be seen.

Apple has already confirmed plans to reveal its first batch of Mac computers powered by its own in-house processors – replacing the current industry-standard Intel. An improved Apple TV (as well as a diddier Google Chromecast-style dongle) and HomePod smart speaker are also tipped to launch before the Christmas shopping rush.

So, by the sounds of it, there could be a steady stream of live events broadcast from the Steve Jobs Theatre in Cupertino over the coming weeks.

If you're thinking about treating yourself to a brand-new Google Chromecast this week – don't. Google has mailed out invites to a new product...
Read more
Tech

Those streaming and Sky and BT shows for free are being warned about the consequences (Image: SKY)There's no getting away from the fact that...
Read more
Tech