iPhone 12 launch event – Why some Apple fans could... 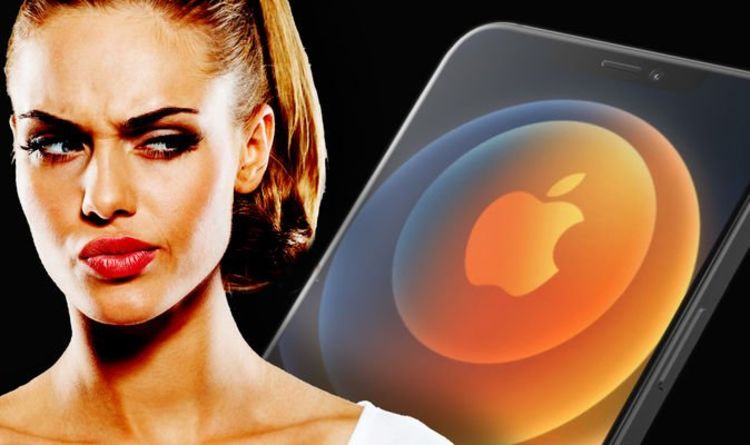 Another reason Apple fans may face disappointment is that some analysts are predicting supply issues for the new iPhones.

According to a recent report from Nikkei Asian Review, Apple has ordered 80 million units of its new iPhone models for the rest of the year. However, its contract manufacturers are only on track to produce 73 million to 74 million units this year. Apple usually begins mass production of its latest smartphone hardware in August, however, the company is now set to kickstart mass production later this month – later than the planned mid-September start date, claims Nikkei Asian Review.