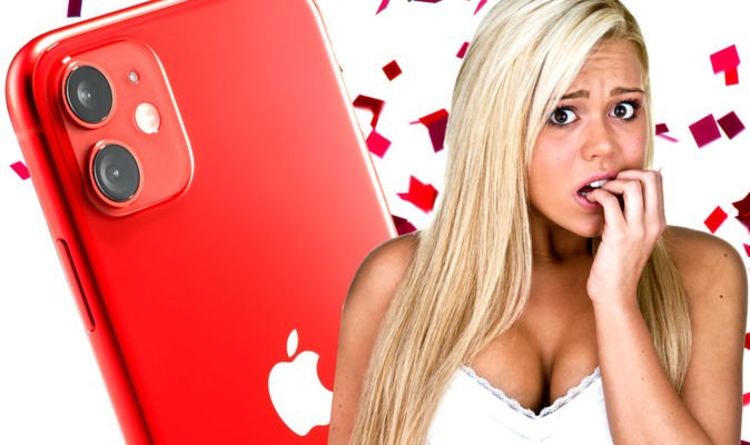 According to the latest whispers, this could be one of the biggest iPhone launches ever. Apple is widely-tipped to unveil four new models. Until now, Apple has usually offered three new variants – two screen size options in its top-tier “Pro” series, and a single more affordable handset. This time around, it seems Apple will add another option for those shopping for the latest affordable iPhone model.

While the 5.4-inch model will be smaller than the current iPhone 11 Pro (5.8 inches), the larger 6.7-inch screen will be considerably bigger than the palm-stretching iPhone 11 Pro Max (6.5 inches). Meanwhile, the current iPhone 11 (and iPhone Xr before it) has a 6.1-inch touchscreen, however, it’s unclear why Apple will launch two separate variants of this handset – unless there it has a pricier version with 5G support planned, or one with improved cameras.

Apple has enjoyed huge success with the introduction of the more affordable iPhone Xr and its successor iPhone 11, which both consistently outsold their pricier “Pro” options in the year they were launched. While both of these handsets have a similar all-screen design to the flagship models, with Face ID and the latest-generation Apple-designed chipset under the bonnet, Apple cuts some corners with the camera, water resistance, and display quality. These models also ship with a slower wired charger, compared to the fast-charger bundled with the iPhone 11 Pro models.

Are Extreme DIY Home Improvement Projects Worth the Risk?

ByI’VE BEEN spending so much time at home these past few months that I swear my furniture has started talking to me. A number...
Read more
Lifestyle

ByWe’re sifting through the sales to uncover what really is a bargain to give you a stress-free Black Friday 2020. Plus we’ll be getting...
Read more
Lifestyle

ByVitamin D performs many important functions in the body, such as supporting bone health and bolstering the immune system. But, as Dr Chris explained...
Read more