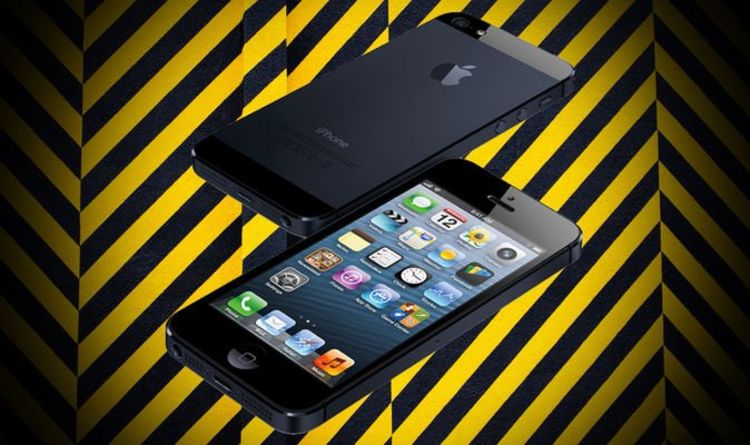 Not sure what you’ve got planned for today, but you should probably push back your plans so that you’ve got time to update your iPhone. And yes, it has to be today.

If you’re still persisting with an iPhone 5 (easily one of the most stunning iPhone industrial designs to leave Sir Jony Ive’s prestigious design lab), there’s a crucial update awaiting you.

Apple has issued a warning to iPhone 5 owners that they could lose access to a number of key functions, including email, web browsing, App Store access and iCloud, entirely if they do not update to the new version of iOS. The Cupertino-based company is sending out full-screen alerts that pop-up on iPhone 5 users’ displays.

The update to iOS 10.3.4 needs to take place before midnight tonight, November 3rd.

The issue has arisen due to a quirk with the way GPS works.

As well as your location (obviously), GPS technology needs to keep a close watch on the time and date. It keeps track of the date by counting the number of weeks and storing this value as 10-bit figures. After 20 years or so, that 10-bit week number defaults back to zero, causing issues for older devices that haven’t been designed to handle the change.

The most recent 20-year rollover took place earlier this year, on April 6th. If you’re using a newer handset, you won’t even have noticed this switch.

However, older handsets – like the iPhone 5, which don’t receive new regular updates from Apple – could struggle without the specially-launched iOS update to solve the issue. After installing iOS 10.3.4, Apple will ensure that GPS functionality and the clock will continue to work as they always have.

But failing to install the update on time could drastically impact the performance of your iPhone due to a manufacturing fault. It’s not just iPhone 5 either, other Apple devices – like the fourth-generation iPad – will also be affected by this change, but they’re only expected to lose access to GPS functionality.

Thankfully, there shouldn’t be too many people negatively impacted by this latest change.

According to Apple’s own figures, only nine percent of all iOS devices are running software earlier than iOS 12. So, it’s unlikely there will be a huge number of iPhone users cut-off from the internet and email next month. That said, it’s very unusual when a company has to implore users to update a seven-year-old smartphone to new software to keep it running.

Meanwhile, those with the latest iPhone hardware are having issues of their own. iOS 13 has brought a serious number of bugs and quirks, with apps crashing, performance lagging, and the camera app stuttering during launch. Apple brought forward its iOS 13.1 update by six days to try to patch the problems with the mobile operating system. Something it has attempted to fix with the subsequent iOS 13.1.1, iOS 13.1.2, and iOS 13.1.3 roll-out too.