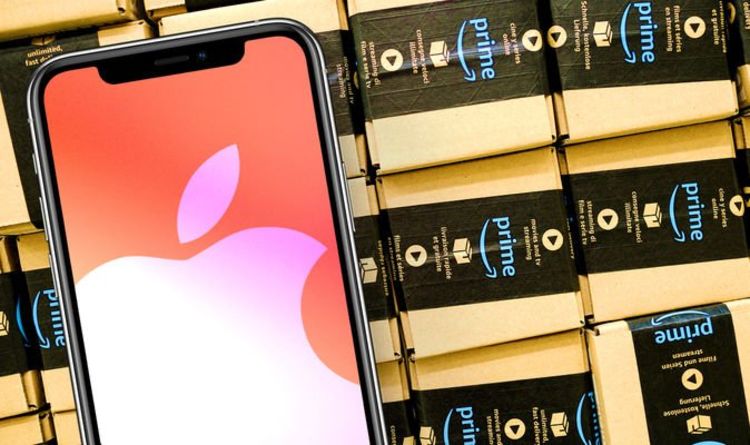 If you have an iPhone in your pocket and an Amazon Prime subscription fee stamped on your current account statement, you could find yourself looking twice at the latter in a few hours. That’s because Apple has just taken the wraps off its new Amazon Prime-style membership, which offers access to music streaming, exclusive boxsets to binge, movies on-demand and cloud photo storage, for a flat monthly fee.

Apple has just announced a new subscription bundle called Apple One, which combines a number of its popular subscription services – like Apple Music and Apple Arcade – into a single (discounted) monthly subscription. This is a similar approach to Amazon, which bundles music streaming, unlimited cloud back-up for photos, access to exclusive TV shows and movies, and perks for its Twitch.TV game streaming service all as part of its Prime membership.

Of course, Amazon also offers unlimited next-day delivery (and even two-hour delivery in some locations) with its subscription service too – something that Apple is unlikely to add to its bundle anytime soon. However, with an increased focus on subscriptions, Apple One is an intriguing new approach from the Californian company, which has been steadily adding new subscription services over the last 18-months.

With a single subscription, you’ll be able to enjoy these subscriptions across a range of Apple devices, including iPhone, iPad, iPod Touch, Apple TV, and Mac.

“Apple One makes enjoying Apple subscription services easier than ever, including Apple Music, Apple TV+, Apple Arcade, iCloud, and more,” said Eddy Cue, Apple Senior Vice President of Internet Software and Services. “With Apple One, you can access the best of Apple entertainment across all your favourite devices with one simple subscription.”

MORE LIKE THIS
Your BT broadband bills could plummet, but it’s bad news for Vodafone, Three and O2 users

Apple One is available in the following subscription tiers:

Apple One includes a 30-day free trial for any services that customers do not already have.

With Apple One, you will get the peace-of-mind of only having to deal with a single invoice each month. You’re also not tied to whatever bundle you’ve picked for an entire year – you’ll be able to switch from Individual to Premier, for example. You can also cancel an Apple One plan at any time, Apple confirms.

With the Family and Premier plans, up to six family members can access all the included services with their own personal accounts and preferences.

If you're thinking about treating yourself to a brand-new Google Chromecast this week – don't. Google has mailed out invites to a new product...
Read more
Tech

Those streaming and Sky and BT shows for free are being warned about the consequences (Image: SKY)There's no getting away from the fact that...
Read more
Tech