iPhone users, you've been using this simple feature wrong for... 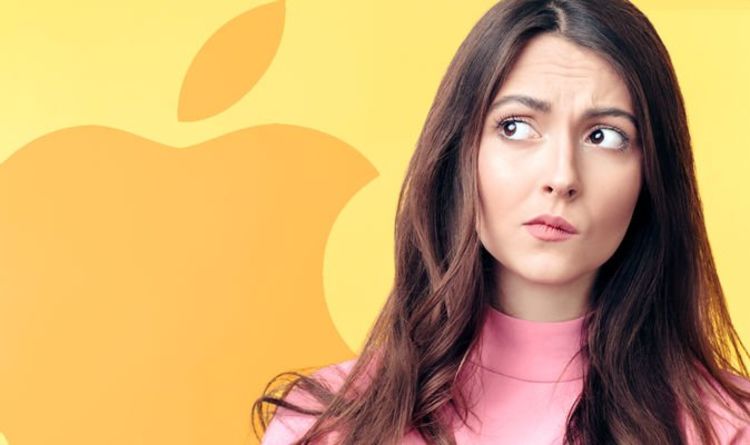 Hate to break it to you, but you’ve probably been using this fundamental feature on your iPhone wrong from the very beginning. We certainly have. Turns out that moving the app icons around in the grid on your homescreen doesn’t have to be the arduous task that we all assumed. Here’s why.

A tweet from Senior Editor at Mashable – who reviews smartphones and other tech gadgets for a living – admitted that he didn’t know about the feature, which has gone viral. Dozens of other consumer technology writers flooded the tweet with responses agreeing that they weren’t aware of the feature in iOS.

If you were like us, or Mashable Senior Editor Stan Schroeder or the dozens of others, you’re probably been holding and laboriously dragging a single icon to the corner of the screen to move the app to the next screen. That might be all right for a single app at a time… but if you’re planning to shift a bucketload of games to another screen, it can be a pain.

Well, it turns out iPhone owners can now hold the icon with one finger and use another swipe through screens. That means there’s no need to hover on the edge of the screen to move onto the next one – a technique that can easily lead to you accidentally dropping the app into a new folder, or shuffling all of your perfectly ordered rows.

It’s much, much faster.

And the tip doesn’t just work with iPhones. Some Android handsets have also incorporated the technique, although it depends on the manufacturer. For example, Google’s own Pixel-branded flagship smartphones doesn’t seem to let you use the two-finger technique, but a raft of other Android devices will let you speedily race through pages on your homescreen with the trick.

And that’s not all.