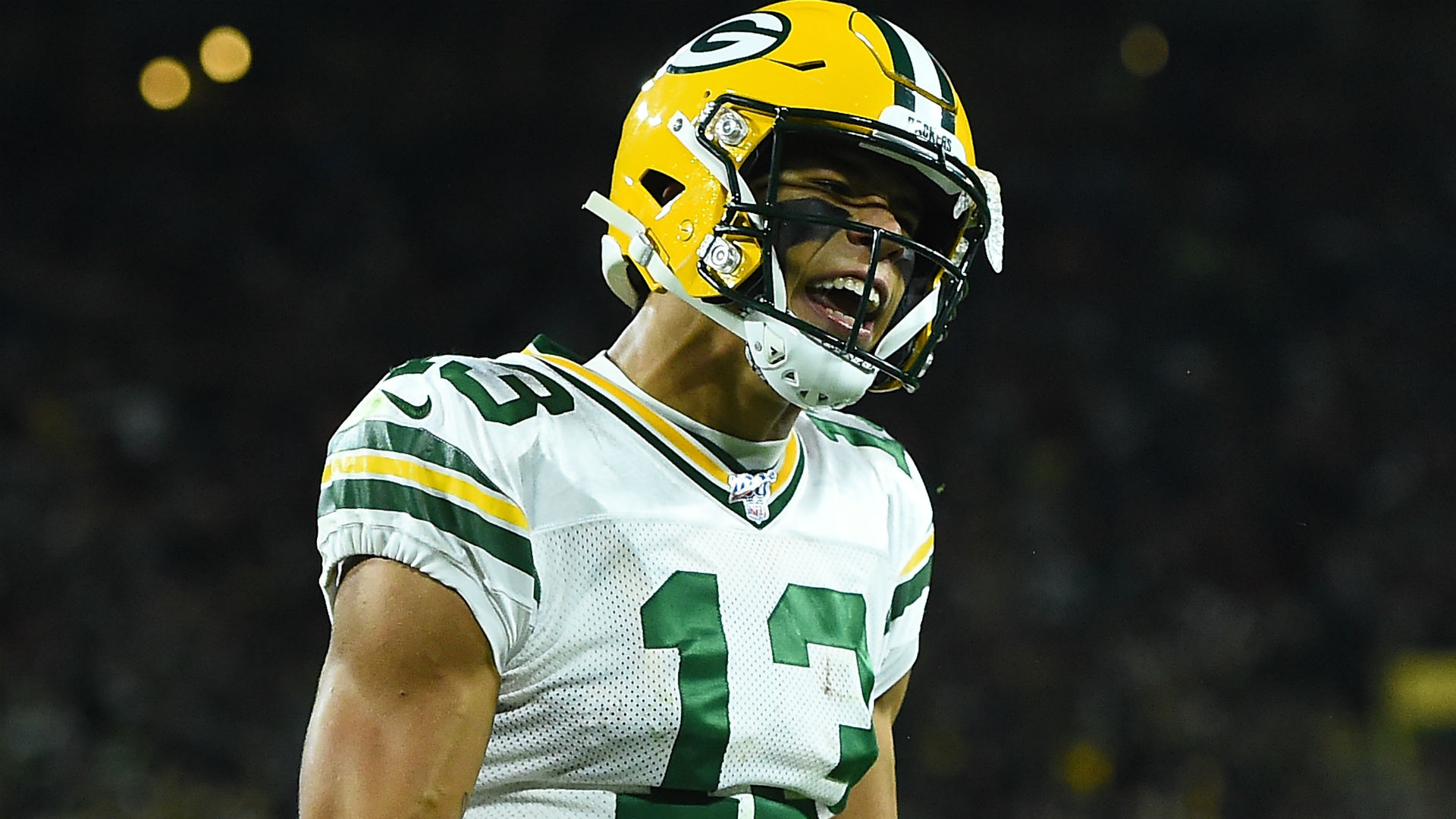 Allen Lazard looked to be on his way to a breakout season, but after a six-catch, 146-yard game in Week 3, Lazard was placed on IR and proceeded to miss the Packers’ next four games. Now, he is unofficially “questionable” ahead of a Thursday Night Football matchup against the 49ers. Lazard’s potential return will have a big impact on fantasy football owners, as he’s a legitimate WR3 when active. His status will surely factor into some key start ’em, sit ’em calls for Week 9.

We’ll be here providing the latest news below about Lazard right up until the active/inactive report is released at around 6:50 p.m. ET on Thursday. For more fantasy news, follow us on Twitter @SN_Fantasy.

Last week, Lazard (core) returned to practice for the Packers on Wednesday and Thursday. While the team didn’t list him on the injury report — they don’t have to since he is still on IR — his return last Wednesday opened a 21-day practice window for him to be reactivated. So, Lazard’s return will have to happen in either Week 9 or Week 10 if he is to return this season.

Given how conservative the Packers’ medical staff has been this season nursing injuries for offensive stars like Aaron Jones and Davante Adams, they could try to give Lazard as long as possible to ramp up in practice before returning him to the field. As such, it’s not a given that he will suit up on Thursday night.

The biggest indicator of whether or not Lazard will play will come at 4 p.m. ET on game day. The Packers will have to activate him from IR by that point if they want to play him. That doesn’t guarantee that he would return to the field. The Packers could activate him, put him through pregame warmups, and still decide to render him inactive if they feel he needs a little more time to recover. It would be more likely that they would just keep him on IR in that case, but that is a possibility.

If Lazard is active, he would be a boom-or-bust WR3/flex against a decent 49ers pass defense. Given that it would be his first game back and he could receiver limited snaps, he’s probably best left on your bench for at least one week, but with no other Packers receiver stepping up in Lazard’s absence, he could easily see five-plus targets.

If Lazard can’t play, Marquez Valdes-Scantling would continue to serve as the second WR across from Davante Adams, but the Packers would likely mix in the likes of Equanimeous St. Brown and Darrius Shepherd as they have in recent weeks. Aaron Rodgers could also just funnel more targets to Adams and TE Robert Tonyan, however, so it’s hard to trust any of the non-Adams Packers receivers if Lazard is out.