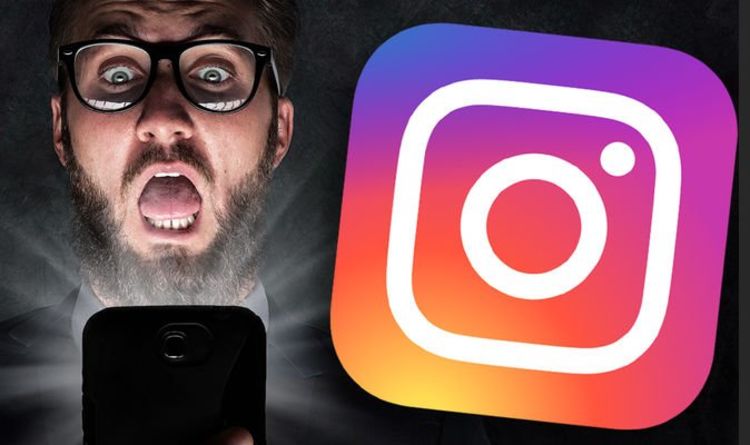 Of course, this is simply a patent right now and there’s nothing to suggest Instagram is about to start charging its users anytime soon.

In fact the firm has now said that it has no plans to introduce this option to its app. In a statement to The Verge, a spokesperson said: “We have no plans of introducing this functionality on Instagram.”

This payment option isn’t the only update that could be coming to Instagram.

Last year Facebook co-founder and CEO Mark Zuckerberg confirmed plans to integrate WhatsApp, Facebook Messenger, and Instagram Direct into a single messaging platform. This would allow for cross-messaging between these apps as well as support for end-to-end encryption between these communications.

While these plans seemed like a distant dream when they were first reported in 2019, it looks like things are stepping up a gear in 2020. According to a recent article by The Verge, Facebook has already tentatively started this integration process last week – between Instagram and Messenger at least.

Rabbi Simon Jacobson, author of the best-selling book "Toward a Meaningful Life" and Founding Dean of the Meaningful Life Center, offers refreshing approaches to...
Read more