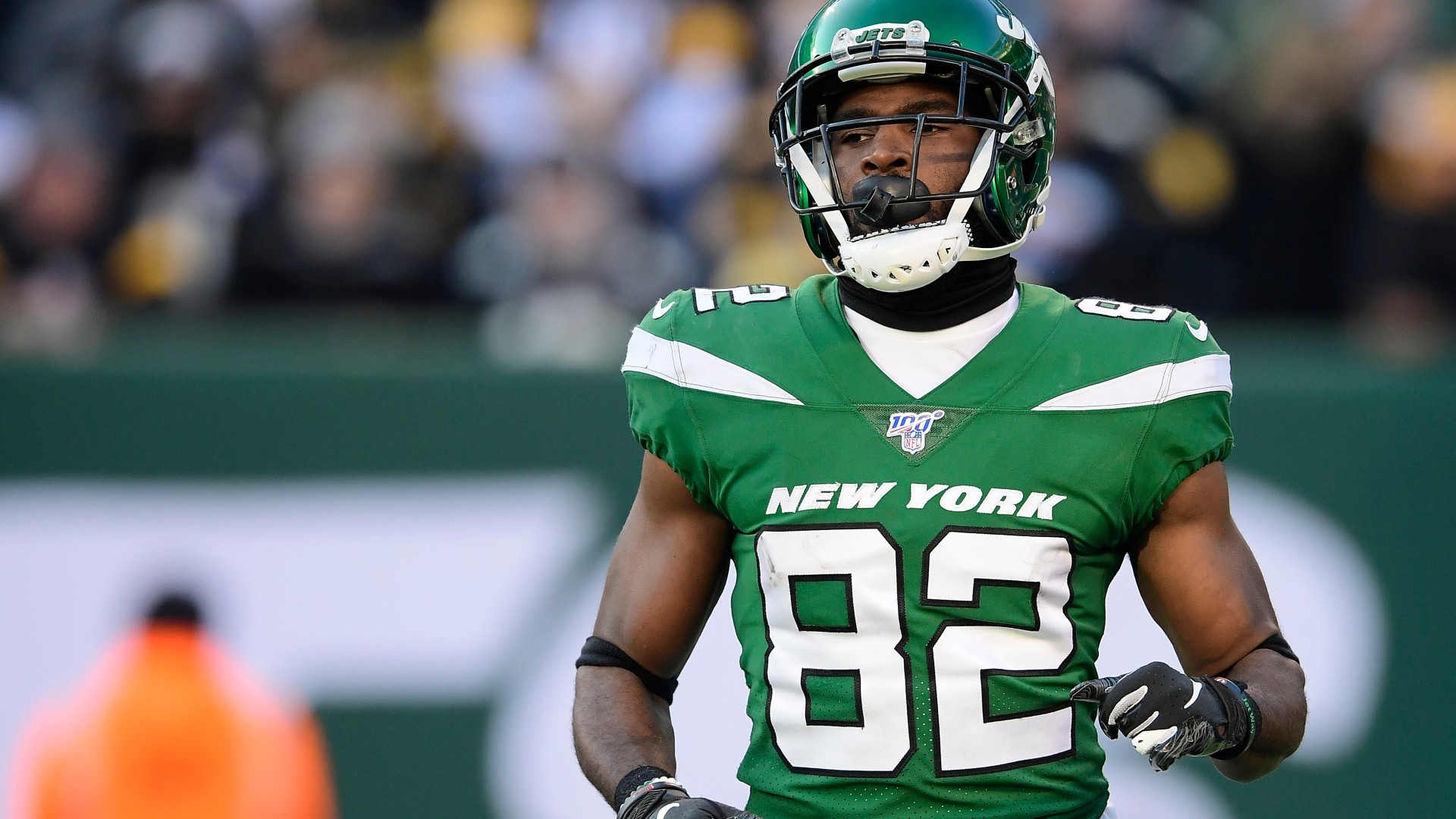 Jamison Crowder has missed the past two games because of a hamstring injury suffered in practice after his seven-catch, 115-yard opening-game performance, but after getting in limited practices all week, he’s officially “questionable” for the Jets’ Thursday night game against the Broncos. The shifty slot receiver will make for a tough start ’em, sit ’em call in standard fantasy leagues if he’s active, but most in PPR leagues will roll the dice on Sam Darnold’s favorite receiver. Getting timely updates on Crowder’s health will be key to starting your Week 4 off right.

Fortunately, we’ll be here providing updates below about Crowder right up until the active/inactive report is released at around 6:50 p.m. ET on Thursday. For injury updates on Denver’s Phillip Lindsay, click here, and for more fantasy news, follow us on Twitter @SN_Fantasy.

UPDATE: According to NFL Network’s Tom Pelissero, Crowder is planning to “give it a go” on Thursday night against the Broncos. However, he might not be 100 percent, so it’s hard to trust him as anything more than a speculative flex play given that soft-tissue injuries can linger and be aggravated easily.

Crowder was one of Week 1’s biggest surprises after hauling in seven-of-13 targets for 115 yards and a score against the Bills. The vast majority of that production came on a 69-yard catch-and-run TD, but he’s the type of receiver who’s capable of those kinds of plays, so we can’t completely write it off as a fluke. A late-week hamstring injury in practice ahead of Week 2 has kept him on the sidelines the past two games, but after coach Adam Gase said on Tuesday that Crowder is trending toward playing, it seems likely that he’ll return against a Broncos defense allowing the fifth-most fantasy points to WRs.

However, after watching the Jets offense struggle the past two weeks, fantasy owners might be leery about using Crowder. It’s fair to worry about him aggravating his hamstring injury on MetLife Field’s notoriously bad turf, but his high-volume role in the Jets offense is secure. In Crowder’s absence, fill-in slot receiver Braxton Berrios caught 10-of-12 targets for 123 yards and two scores. We can’t say all of that production would have gone to Crowder, but you can bet he would have seen the lion’s share of those targets. For as bad as Sam Darnold has looked the past few weeks, he’s still capable of completing passes to his top target.

Crowder is worth using in all formats as long as he’s active, but he’s probably the only Jets player we can say that about. If Crowder is out, Berrios would have some appeal in deep PPR leagues, but he’s a no-go if Crowder is active.