Is Kate Middleton pregnant? This clue reveals she could be expecting baby number four 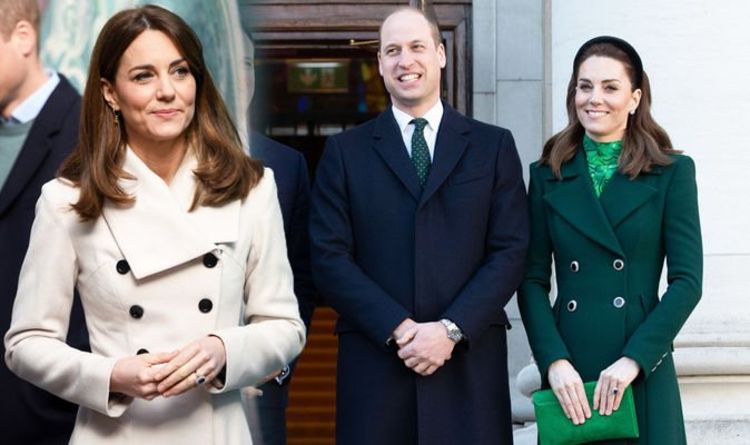 She has also changed her hair a few times over the last year and could just be trying out some new dos.

Last summer, she sparked pregnancy rumours once more when she displayed a fresh set of copper highlights.

However, it seemed as though she was just embracing a new look.