Is Netflix about to make a very unpopular change to your streaming account? 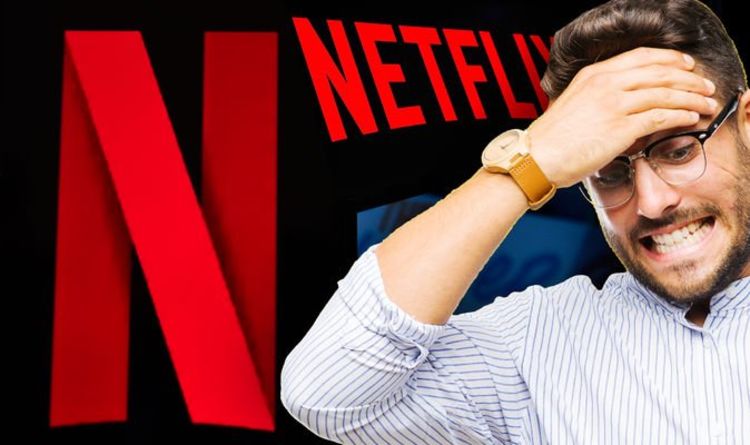 Netflix could be planning to make some drastic changes to how it handles password sharing. The hugely-popular streaming services, which launched back in 1998, now counts over 150 million paying users.

Of course, the US video on-demand service is well aware that some of those 150 million users are sharing passwords with their friends and family to let them access the huge catalogue of new and exclusive shows, movies and back catalogue of older binge-worthy content.

One study conducted by GlobalWebIndex a few years ago suggested as many as two-thirds of all Netflix users were likely sharing their account credentials with others non-subscribers.

Until now, it has let this common practice slide.

But in a recent video call, Netflix Chief Product Officer Greg Peters was asked about the firm’s plans for the future and whether it was considering any changes to its password sharing.

Speaking on camera, Mr Peters replied: “We continue to monitor it so we’re looking at the situation and we’ll see [whether there are] consumer-friendly ways to push on the edge of that but I think we’ve got no big plans to announce at this point in time of doing something differently there.”

The streaming service already limits the number of people who can stream television and video at the same time from a single account. Those with the Basic £5.99 plan can only view content on a single screen at once with the Premium £11.99 option allowing four screens to play Netflix shows at the same time.

We’ll have to wait and see if this changes in the future but Netflix clearly has some tough decisions to make. Netflix is clearly watching how its service is being used but will also be mindful about alienating millions of users with this dramatic shift.

This news comes a new report, has found four in five Britons have used a paid-for streaming service in some capacity over the last year.

In fact, some 66.12 percent of Brits now stream on Netflix, while Amazon Prime Video is a hit with 48.69 percent of UK streamers and Sky Q and Sky’s NOW TV contract-free option are used by 28.7 and 23.71 percent, respectively.

Speaking about the findings, Jon Ostler, CEO at finder.com said: “The fact that our research found over 80% of Brits used a paid streaming service last year shows just how much we rely on online streaming. Services like these give you unlimited access to hundreds of films and TV shows, with Netflix currently listing 1,847 titles in the UK for example.”