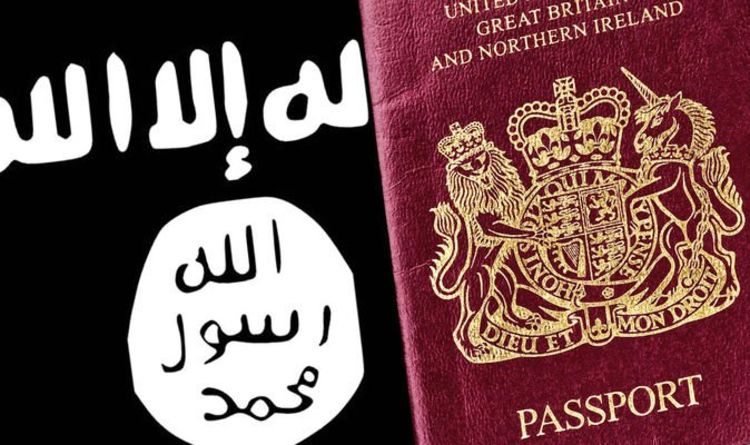 Foreign Secretary Dominic Raab announced in November that children abandoned by their ISIS fighter parents would be allowed to come back to Britain. Mr Raab emphasised that only orphans and unaccompanied minors would be permitted to return, saying that it was “the right thing to do”. He added: “These innocent children should never have been subjected to the horrors of war.”

According to the Sun, the Foreign Secretary ignored warnings from Government lawyers that the jihadis could legally force their own return to the UK by claiming their right to family reunion as enshrined under current human rights laws.

The Sun claims that Mr Raab’s decision was fiercely opposed by the Home Secretary Priti Patel, who was backed by the Chancellor Sajid Javid and the Defence Secretary Ben Wallace.

The Government has come under increasing US pressure to start dealing with British detainees held in prison camps in Kurdistan now that the elections are over.

At the moment only three children have been allowed to return, but as many as 60 more could follow.

Commenting on the revelations, the Commons Foreign Affairs Committee chairman Tom Tugendhat once again urged the Government to implement legal reforms to bring the law up to date.

Mr Tugenhadt told The Sun: “They are British, they were radicalised here, they are our problem, but we must look very hard at bringing in legislation to toughen up the law first.

“Courts must be able to convict people who have betrayed the country and then lock them up for a long time.

“That means updating the treason act.”

The Oxford-born Muslim convert left the country in 2014 at the age of 18 to fight for ISIS in Syria.

Letts, also known as ‘Jihadi Jack’ has now married into a top Iraqi family with links to the terrorist organisation.

Speaking to The Sun, former British soldier Alan Duncan, who fought against ISIS, insisted Letts had “definitely” married into a high-ranking family within the terror group.

Mr Duncan said: “He definitely married into a top ISIS Iraqi family and that explains why he was down in Mosul.

“The tribal leaders are what you would call Imams – as soon as a tribal leader gives his allegiance to ISIS he becomes an Emir.