ISS tracker UK: When does the ISS pass over the UK? 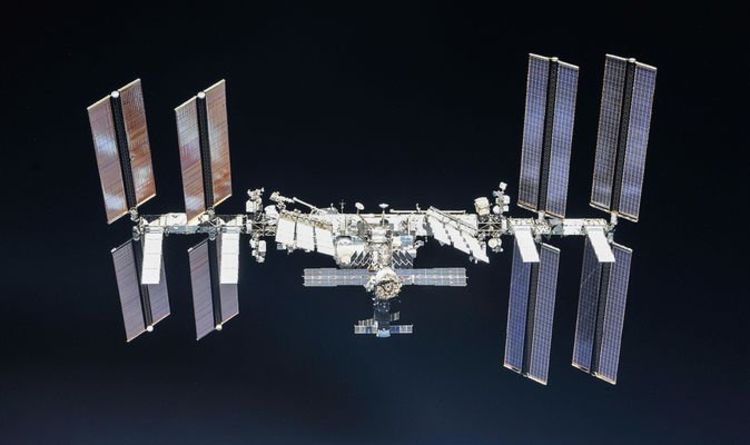 When will the ISS be visible this week?

According to NASA, the orbital laboratory will be visible four times this week, when viewed from London.

But keep in mind visibility will depend on other factors such as weather and light pollution.

NASA also estimates flyovers of about 40 degrees provide the best sighting opportunity, so the following dates might not be optimal.

NASA said: “It needs to be dark where you are and the space station needs to be overhead in order for you to see it.

MORGAN MCFALL-JOHNSEN, Business Insider How long does it take Earth to complete a 360-degree rotation? Not quite 24 hours, it turns out - it's precisely...
Read more