'It can't go on like this!' Plans to reopen primary schools divides opinion – Express poll 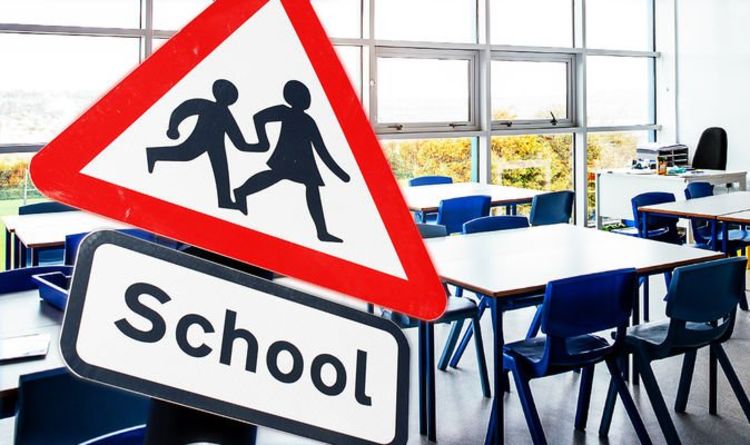 A slight majority of 1,501 people (59 percent) said they backed the Government’s aim to get primary pupils back in their classrooms from the start of next month. But 1,041 readers (40 percent) said they did not support the plans which form part of the gradual relaxations of lockdown restrictions. Just 37 people (1 percent) said they didn’t know. A total of 2,579 people took part in the online survey which ran between 2pm and 8pm today.

Express.co.uk reader David Wilde said: “The virus will be around for a long time, they have to go back at some stage.”

Bill Jackson said: “Simple answer is to open the schools in July with the summer holiday scrapped. I am sure the teachers will find an excuse for not doing that.”

Another reader called Roadrunner said: “No one knows if it will be safe. But by June schools will have been shut for about 11 weeks. It can’t go on like this.

“The kids need to get back to learning, and their parents can get back to working, because not everyone has people they can rely on to help with the kids.”

Cornish Maiden said: “We don’t know what will happen until this happens. Computer modelling may say that it is safe but this is only as good as the data which is put into this device.”

And a reader called “Female” said: “Furlough the teachers who won’t teach – or better still – sack them.”

The back-to-school row has been simmering all week after the Government announced its plans to begin reopening schools.

Teaching unions have warned the planned return date is too soon and would put children, teachers and other school staff members at risk of contracting COVID-19.

Some local authorities, including Liverpool City Council, have said they will not reopen schools on June 1.

But Cabinet Office minister Michael Gove today issued a fresh appeal to teaching unions and to councils which oppose the move.

He said: “The clear scientific and clinical advice is that it is safe to have schools reopen accompanied with social distancing.

“Children only have one chance at education. Over the last decade we have made significant strides in closing the closing the gap between the richest and poorest in our schools. This lockdown has put that at risk.

“If progressive countries like Denmark can be teaching children and have them back in schools, then so should we. The whole point about being a teacher is you love your job. It is a mission, a vocation, to be able to excite young minds.”