It takes two – The secret to maintaining a healthy... 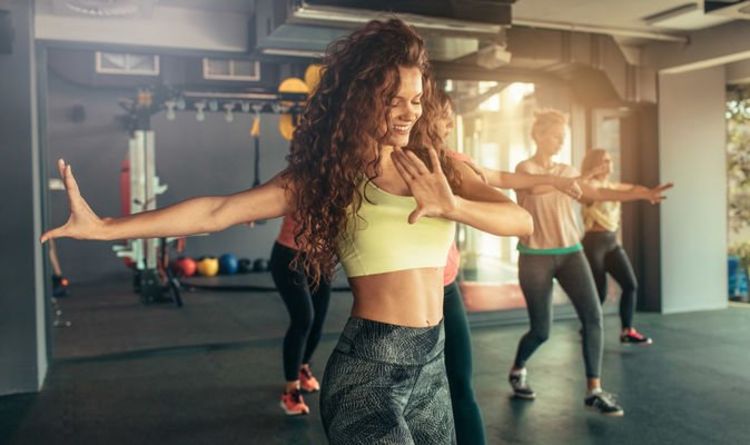 As a result of getting fit and healthy with a friend, 62 percent agree they are more likely to stick with a new plan. And one in four believes they burn off more calories when working out with a friend than they do alone. A third of those polled in the study, commissioned by WW – Weight Watchers – even admitted they would give up sooner without the help of another person to keep them going. Half put the success with a friend down to feeling more motivated, 44 percent enjoy planning meals together and a quarter prefers having someone to exercise with.

But the average adult admitted to falling out of a gym routine after 10 weeks and slipping up around eight weeks into a diet.

Zoe Griffiths, the global director of nutrition at WW: “It’s interesting to see how much of a positive influence a partner can have on Brits sticking to diet plans and fitness routines.

“Whether it’s giving up something together such as chocolate, or hitting milestones together like five or 10k runs, it always helps having someone else going through the same emotions.

“You’re more likely to stick to a wellness commitment or diet when you do it with someone else you can lean on for support and motivation.

“It helps you to be more open and honest about your diet, makes activities like working out more enjoyable and softens the fear of failure.”

The study also found two thirds are planning on getting healthy with their other half, while a fifth is taking the plunge with a friend.

An eighth are even attempting to make a lifestyle change with their colleague.

A third of those polled admitted they usually need to be motivated when sticking to a health plan, with their friend considered to be the best at giving them a boost when they need it.

More than a fifth (22 percent) also said it’s easier to be active if it means spending time with a relative or buddy.

And one in four finds following a plan with a fitness partner both confidence boosting and fun.

A further 22 percent said if they’re following an exercise regime with a companion they wouldn’t quit even if they wanted to – because they wouldn’t want to be the one to let the team down.

Similarly, three in 10 admitted to cancelling on a gym buddy in the past, which left 48 percent feeling guilty and more than a quarter feeling lazy.

When it comes to eating, one in four prefer meal-planning with someone else rather than going it alone and 15 percent admitted it is most difficult to stick to a healthy diet when eating out with friends.

A fifth of those polled struggle with their food plans when on holiday.

Zoe Griffiths added: “With the pressure of ‘new year, new you’ ever prevalent, we want people to feel as though they are set-up for the best possible chance of success when it comes to achieving their wellness goals.

“A unique WW insight has shown than members who join together are likely to lose up to 14 per cent more weight than those who join alone, so the results from this study make total sense.”