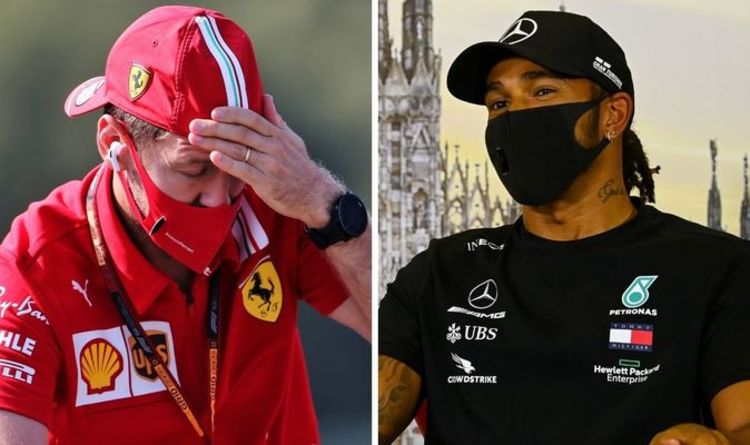 Mercedes clearly had no desire to go for the tow as both drivers gave each other plenty of room on both runs in Q1.

Bottas and Hamilton were neck and neck heading into the final run with the former taking provisional pole with a lap of 1:18.956.

But Hamilton snatched pole from his team-mate, going just under one-tenth quicker.

Carlos Sainz also put in a stellar lap to put his McLaren third on the grid.